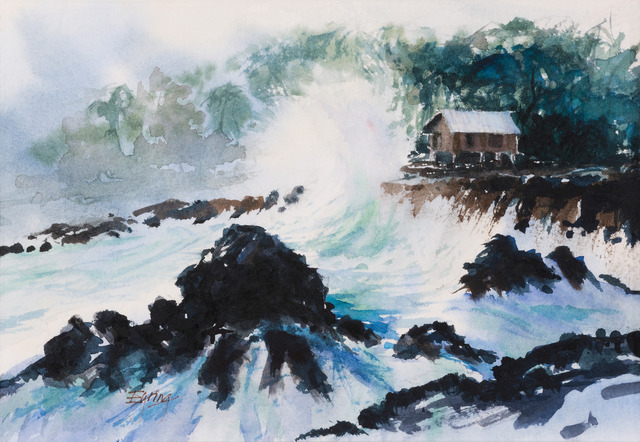 Big news: after 20 years, the Church has announced that it is going to resume holding a "general women's meeting" the week prior to each general conference. The change, which unifies the seperate annual Young Women's and Relief Society meetings, will also include girls ages eight and up, a new twist on the old meeting parameters.

Though a specific reason for the change was not stated, the First Presidency has promised that “As the women of the Church gather together—sisters, mothers, and daughters—they, their families, and the Church will be strengthened and blessed.”

Online reaction to the news has been positive, with many members excited especially for the age allowance including younger girls.

The first reinstated general women's meeting will be held in March 2014.

2. Inside the Life of Henry B. Eyring

See little more deeply into the life of apostle Henry B. Eyring in an amazing blog series celebrating the release of his new and unconventional biography. The recently-released book, I Will Lead You Along, includes many of President Eyring's sketches, watercolors, and journal entries, making it one of the most intimate and accessible biographies of a Church leader.

The blog series touched on just a few highlights from the biography, and includes the story of "Hal's" call to the first presidency--he thought President Hinckley had the wrong number! The series also discussed seven marriage lessons to be learned from President Eyring's life using quotes from his journals.

Also showcased was a small image gallery of Presideny Eyring's artwork, including this beauitful painting he did of the Hawaiian surf:

The Mormon Channel released a new Mormon Message, featuring Elder Holland. The message, titled "Wrong Roads," discusses how sometimes the Lord allows us to go down wrong paths so we can be more certain of the correct one afterwards. As Elder Holland puts it in the video, "there are times when the only way to get form A to C is by way of B."

This week, the choir also celebrated its YouTube channel's 1-year anniversary, and put out a great infographic which numerically outlines more of the choir's stunning success in 2013.

See a larger version of the graphic.

5. Why Marriage is Not For You

Member Seth Adam Smith of Anchorage Alaska in enjoying viral fame after writing a beautiful post about how marriage isn't for you--it's for the person you're marrying. In his eloquent post, he explains how he took his fears of marriage and cold feet to his father, who advised:

If you missed it, make sure to check out the thoughtful and inspiring original post, as well as Seth's response to the overwhelming popularity a few days later.

The viral posting, which has inspired others to take on the topic, now has over 24 million hits. Seth is scheduled to be interviewed by several major news outlets.