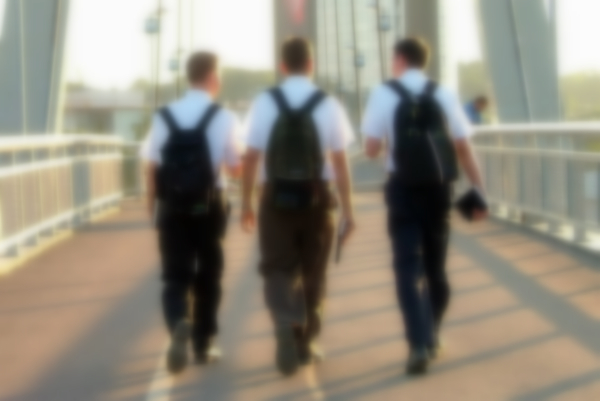 LDS church plans next steps for missionaries, members in Japan

Whether Mormon missionaries in the areas of Japan hardest hit by the earthquake and tsunami will be relocated or stay and become a humanitarian aid force is still a question.

Either scenario is a possibility as the needs are assessed for both the local church population as well as the missionaries, most of whom are expatriate Americans. Missionaries were part of relief efforts in Haiti following the earthquake there 14 months ago and took on humanitarian aid roles following Hurricane Katrina in 2008 and the tsunami originating in the Indian Ocean in 2007.

"We're communicating with local church leaders and government leaders to see what they need," church spokesman Scott Trotter said Monday morning — the middle of the night in Japan, which is 15 hours ahead of Utah time.