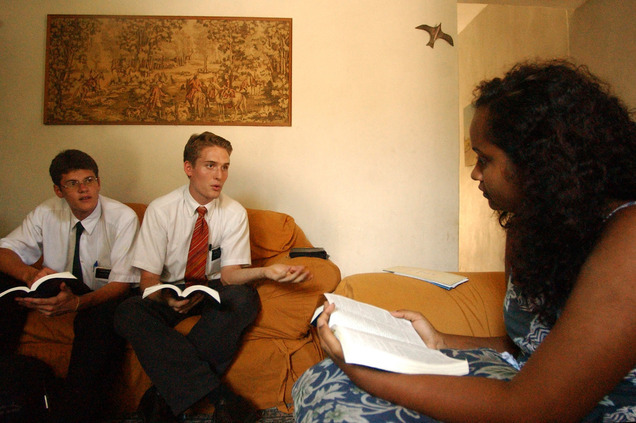 Mormon researchers who pay close attention to LDS Church growth throughout the world see a hint of improvement in the number of converts who progress from baptism to become fully active, faithful Mormons.

A key piece of evidence, says Matt Martinich, a Colorado-based researcher, is in the number of wards and branches in each country.

For decades, say Martinich and colleague David Stewart, the church had poor retention rates, particularly in Latin America. That resulted in a gap between the membership numbers the church reports — 13.8 million in 2009 — and the number of active members of The Church of Jesus Christ of Latter-day Saints.

The two estimate there are 4 million to 5 million active Mormons in the world, roughly 80 percent of them in the Western Hemisphere.