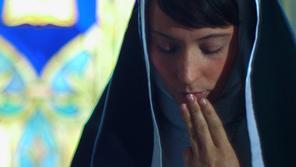 LDS.org Commentary: The Relevance of Religion

How relevant is religion? It’s a question each new generation asks itself. As times change, new circumstances present new challenges and possibilities. And yet, through it all, this immemorial longing we call religion continues on.

In the 1960s, sociologists came to a consensus that religion was fading. As knowledge and freedom increased, they theorized, so modern society would outgrow religion. Thirty years later, however, that hypothesis was reversed. One of these sociologists, Peter Berger, explained the miscalculation this way: “Religion has not been declining. On the contrary, in much of the world there has been a veritable explosion of religious faith.”[2] He concluded that just because the world is becoming more modern doesn’t necessarily mean it is becoming less religious. Religion, it can be said, is just as relevant now as it has ever been.