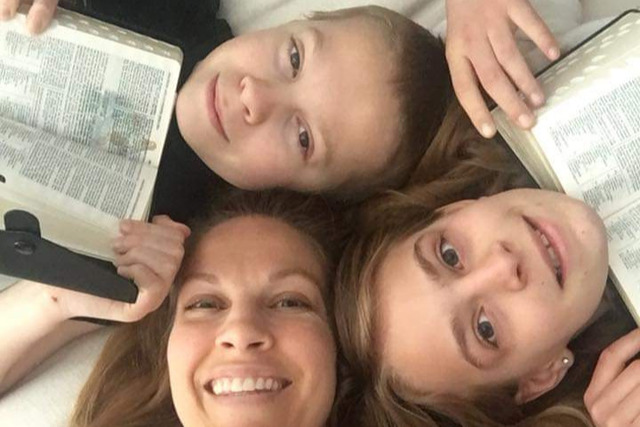 Latter-day Saint Family Loses Both Children in Head-On Crash: "They're 2 Angels and They're Going to Be Together in Heaven"

“They're two angels and they're going to be together in heaven I know it," Michael Cox said after losing both his children in a car crash.

Eleven-year-old Molly Cox and 13-year-old Troy Cox were buckled up in the back of a silver Toyota, their mother in the driver’s seat. At the intersection of 1700 North and 400 East, a 61-year-old North Ogden man driving a white Chrysler drifted into oncoming traffic and hit the family head on.

Their mother, 40-year-old Shela Cox, was driving them to school.