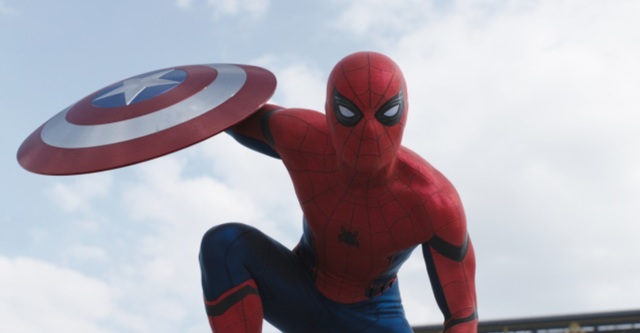 Superhero creator Stan Lee was a titan of comic book history.  The 95-year-old former editor-and-chief of Marvel Comics was known for his powerful writing and unlimited imagination.

“Stan Lee was as extraordinary as the characters he created," Disney chairman and CEO Bob Iger said in a statement. "A superhero in his own right to Marvel fans around the world, Stan had the power to inspire, to entertain and to connect. The scale of his imagination was only exceeded by the size of his heart."

To help remember Lee and his incredible talent as a comic book writer, we have compiled a list of Latter-day Saint characters mentioned in Marvel comics and more you should know about. 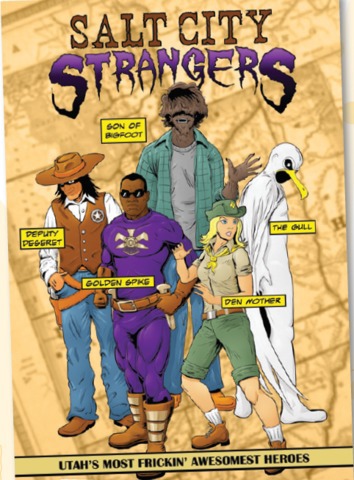 And while we are at it, Godzilla and the Italian comic protagonist Martin Mystère, who stars in a popular U.S. cartoon series, deserve honorable mentions. Though not a Latter-day Saint, Godzilla did nearly destroy the Salt Lake Temple while on a rampage through Salt Lake City and Martin visited the Family History Library during one of his investigations into enigmatic and supernatural events.

Latter-day Saints have also helped shape the world of comic strips and online comics. Church member Floyd Gottfredson drew the Mickey Mouse comic strip for 45 years, turning this iconic mouse from a mischief-maker into a heroic character who represented good values. And Brian Crane regularly draws pictures of temples or the Ensign in his award-winning, syndicated comic strip, Pickles. In the world of online comics, Latter-day Saint themes are gaining traction with 30+ artists dedicating their work to demonstrating humorous aspects of church culture. Even in print, you can find many wonderful series based on the Book of Mormon, Church history, or Latter-day Saint life. For example, Brittany Long Olsen recently turned her missionary journal into a graphic novel called Dendo, showing a glimpse into the life of a sister missionary in Japan.

Read more about how Latter-day Saints have shaped the comic book world here.