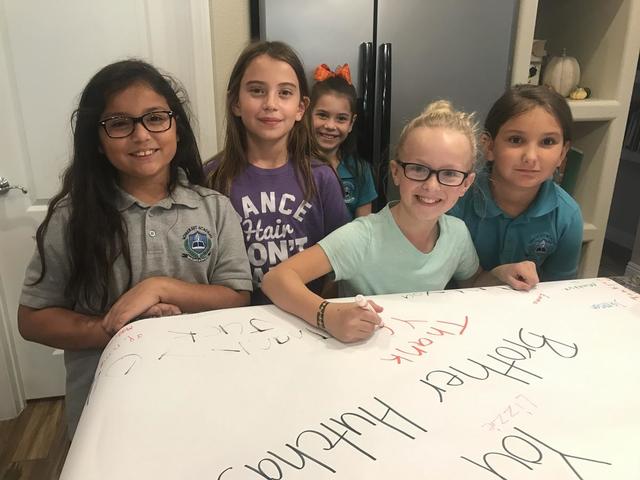 "It’s really been amazing to see the way people have rallied and come together in our city," says Dee Moody.

Latter-day Saints in the Las Vegas area recoiled in horror Sunday after learning their city had become the site of the most deadly shooting spree in U.S. history.

Their second response? Let’s get busy and help.

Just hours after the tragedy, Mormons across Nevada’s Clark County and beyond were mobilizing to do all they could to offer relief and a bit of hope to shooting victims, their families, first responders and hospital workers.

The Church members who spoke to the Church News were hesitant to draw attention to themselves. Their ongoing efforts, they said, are simply part of a much larger, unified relief effort that’s come to define Las Vegas in the hours and days following the shooting.