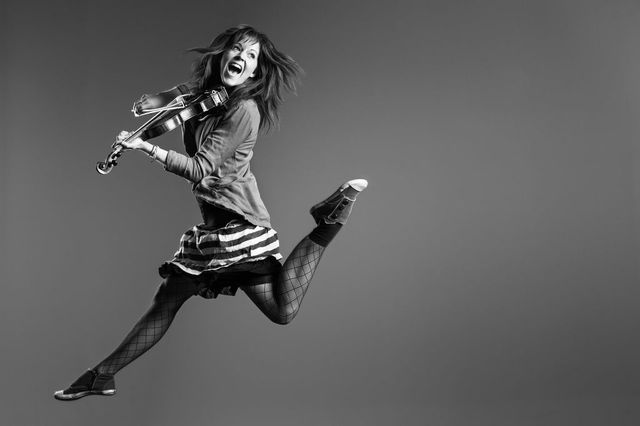 Lindsey Stirling to Compete on "Dancing with the Stars"

Dancing with the Stars fans already know the 25th season of the show will premiere on September 18, but what they may not know is that Mormon YouTube sensation Lindsey Stirling will be competing on the show. Stirling will be teamed up with professional dancer and fan favorite Mark Ballas.

Stirling is not new to performing live on TV. In 2010 she performed on America's Got Talent and she performed with Celine Dione at the Billboard Music Awards in 2016.

About his new partner, Ballas told People, "She is lovely, she's gifted, and she is natural. . . . I've wanted her to be on the show for a while."

Stirling, who is one of the highest paid women on YouTube, is following in the footsteps of many Mormons who've performed on Dancing with the Stars, including Donny Osmond who won the competition in 2009 with his partner Kym Johnson.