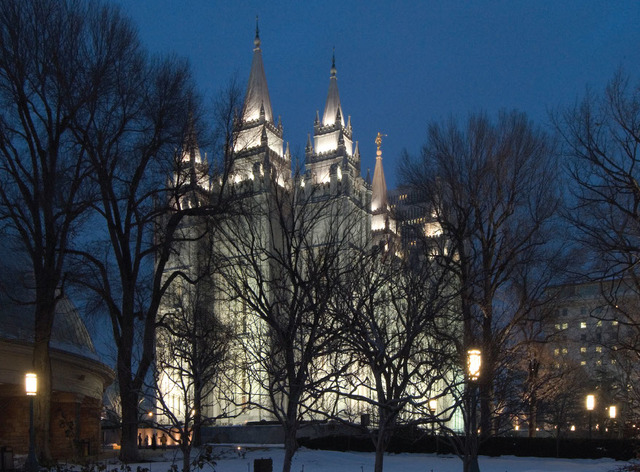 At a Deseret Book Co. authors’ banquet in February 2012, an election year, in which Mitt Romney was running as a candidate for the US presidency, Elder Perry issued an invitation for the assembled authors to “write books” to capitalize on the growing interest in Mormonism. Roy Prete took this to heart and assembled a group of faithful scholars, mostly BYU professors, to produce a much-lauded, magnificently illustrated table-top picture book, The Mormons: An Illustrated History of the Church of Jesus Christ of Latter-day Saints.

This book has been praised by reviewers, both members and non-members, with such comments as “a fine basic survey that is both artistic and revealing” (Midwest Book Review) and “does a magnificent job of telling the story of a unique people” (Jennie Hansen, Meridian Magazine)

Designed especially for those who have an awareness of Mormons, but may not be ready to receive missionaries, this book showcases Temple Square and Utah, then tells the story of Joseph Smith and the Restoration, and explains key doctrines of Christ and the Restoration. It documents core LDS beliefs and practices, including eternal marriage and eternal families, and even has a chapter on famous Mormons! In the words of Tabb Clements (Association for Mormon Letter), “Every LDS home should have a ready-to-share copy.”

Prete was surprised to learn later that Elder Perry was then serving as one of the two apostolic advisers to Church Public Affairs. The book has been “a great gift for family members, new members and friends and neighbors,” says Prete, “fulfilling a role similar to the older pictorial book, Meet the Mormons. But because of its panoramic view, it has been a ‘grand slam’ with public affairs. One BYU dean ordered 100 copies, just to give as a gift to visiting lecturers.”

All profits go to LDS charities