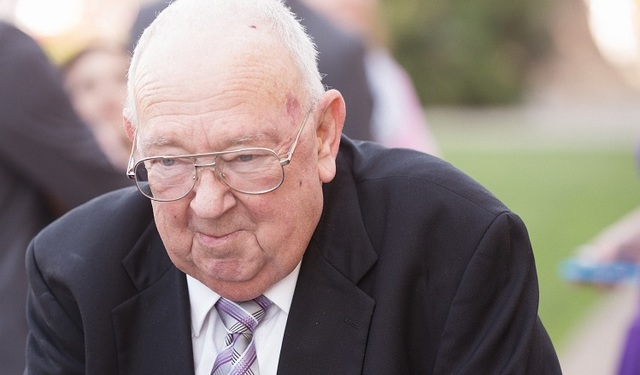 Even when various health struggles prevented Jerry Williamson from serving in Church callings, he found another way to dedicate himself to the work. Since he enjoyed family history and indexing, he set a goal to index one million names. And he came incredibly close.

Before passing away on November 6, Jerry indexed a grand total of 952,891 names on FamilySearch.

"I never fully understood the importance of family history work and indexing records until my grandfather became so passionate about it," said Kistie Adams, Jerry's eldest grandchild. "When he was no longer able to physically serve in callings and participate in building the kingdom the way he always had, he found other ways to dedicate his daily life to meaningful service in the kingdom of God." 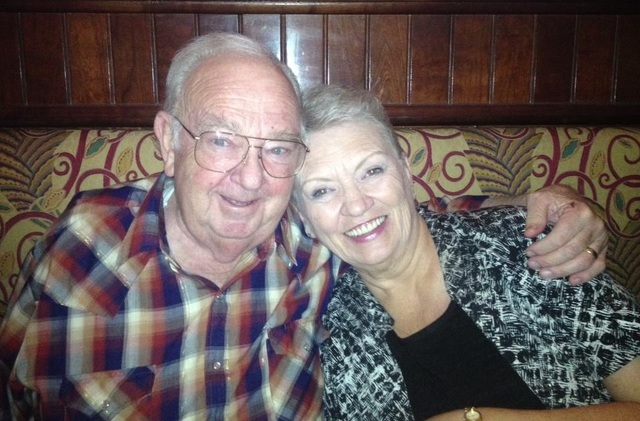 Jerry and his wife. Photo courtesy of Kistie Adams.

Even before he started indexing, Jerry loved family history. He raised his children on stories about his ancestors. His eldest daughter, Toni, said, "My father has always instilled in me a great love of family. He has told me stories about those who came before me with great love and respect."

His love of family history led him to start indexing. After he indexed his first 20,000 names, he decided to more fully contribute his time and talents to make a difference to those searching for family records.

Toni said, "He started to set small goals for himself like 1,000 names by a certain date. He would call me and tell me, 'Toni, I think I can actually do 5,000 names this month.' Not only did he meet each one of those individual goals, he often exceeded them and increased his expectations of himself until he was indexing 10,000 names per month."

At the rate of 10,000 names per month, Jerry was only five months shy of his goal when he passed away. However, his family has stepped in to continue his legacy.

"Our family is now working together to finish what he started and reach one million names. We have agreed to make indexing a priority each week to help Grandad reach his goal. Our love of indexing and family history research is growing as we follow his example," Kistie said. "Every day of his life on this earth mattered, and I want mine to matter, too." 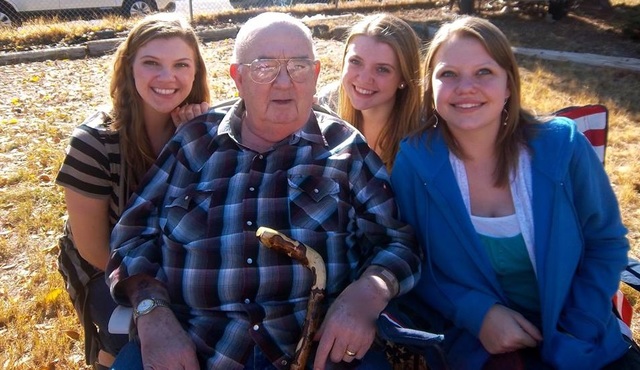 Jerry with his granddaughters. Photo courtesy of Kistie Adams.

Both Kistie and Toni point out that Jerry wasn't as interested in the numbers as he was in making a difference to those who were searching for family names and those who were waiting to be found.

"He was so passionate about making sure these individuals' names were prepared for FamilySearch and for temple work," Toni said. "I do not know of any physical possession my father treasured, but he treasured his family. . . . He knows family history is a gift. He wanted to help those who are searching for their ancestors find more information about where they came from." 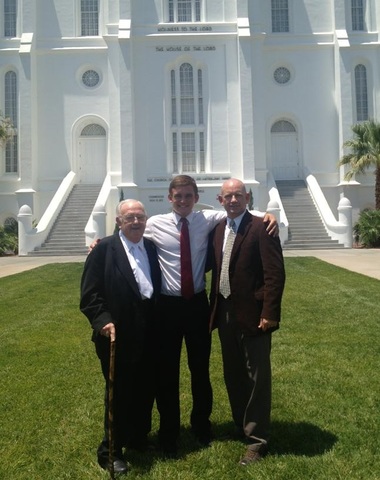 Jerry with his grandson and son outside the St. George Utah Temple. Photo courtesy of Kistie Adams.

Jerry's quiet and determined efforts may have been unrecognized in this life, but his granddaughter knows that he will be recognized for his efforts in the next life.

"It has been said that when we reach the next life, we may be greeted by those for whom we did the work," Kistie said. "Grandad will be busy greeting his brothers and sisters for eternity."