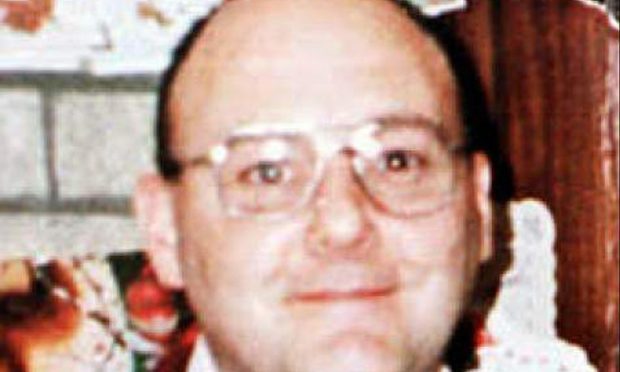 James Lynn-Wilson, 43, is to face trial later this July for repeatedly stalking and threatening Latter-day Saint Stephen Kerr, who ran as a United Kingdom parliamentary candidate in 2005 and 2015.

Lynn-Wilson repeatedly called Kerr's home in Stirlingshire, Scottland, and his workplace, Kimberly-Clark Professional, from February 16 to March 22, threatening to kill Kerr. He also threatened to enter a local Church of Jesus Christ of Latter-day Saints and execute Church members, according to The Courier.

In addition, Lynn-Wilson called one of Kerr's four children, his son Jarred, who was serving as a missionary. He allegedly told Jarred Kerr and others that he was the Dunblane killer, Thomas Hamilton, who entered Dunblane Primary School on March 13, 1996, and killed 16 children and their teacher before killing himself. Lynn-Wilson told Jarred Kerr he would execute his father.

Lynn-Wilson's case will come to trial on July 18.

For more information, visit The Courier.

Lead image of Thomas Hamilton from The Courier.