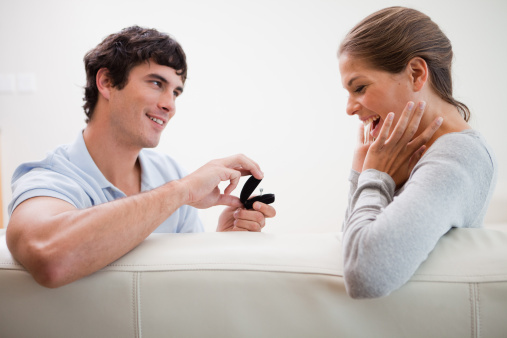 Marriage is Not the Only Reason

A week after I submitted my mission papers, I somewhat reluctantly pulled them back despite an earnest desire to serve. The reasons for this change-of-plans were complicated but could be quickly summed up in one statement: God said no.

My then 20-year-old self had never really received a “no” answer to a righteous desire or pursuit, and so, I determined that the only plausible reason why God didn’t want me to serve the people of Russia* as a missionary of God was because He must instead have plans for me to marry in the next 18-20 months. I reasoned that either I was to marry one of the two guys I was then currently dating (it was a year of plenty) or this soon-to-be husband would show up, and I’d be deciding wedding colors and cake flavors rather than purchasing ankle-length jumpers, fur-lined boots, and layers of long underwear.

This well-reasoned conclusion was bolstered through the validation of others. “Not going on a mission must mean you’ll get married soon,” they said.

Read the rest of this story at aspiringmormonwomen.org