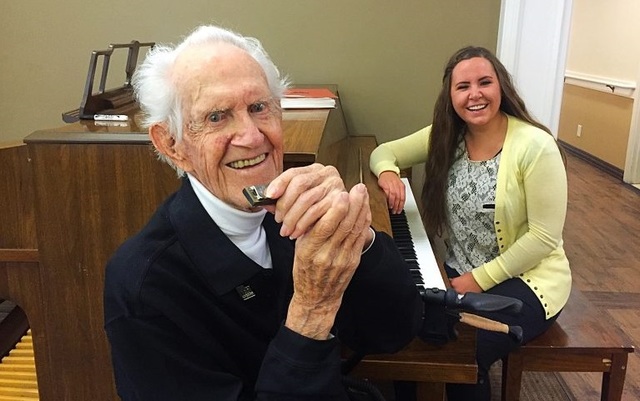 Emily Farmer and McEwan “Mac” Voorhees don’t have much in common.

Farmer is a magician at the piano. Voorhees prefers his beloved harmonica.

Voorhees saves his days at Heritage Place Senior Living in Bountiful. Farmer freely spends hers jogging right past it on her daily workouts or sprinting to work as a supervisor at Deseret Book in City Creek Center in downtown Salt Lake City.

Despite their differences, these two share a special friendship that offers lessons in how to live a joyful, service-filled life.

And it all began with an unexpected pit stop. 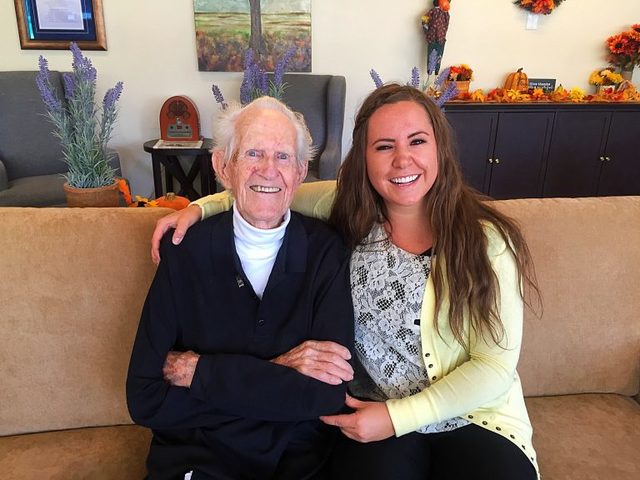 One morning on a long run through Bountiful, Farmer noticed Heritage Place and felt inspired to stop and ask if they’d like her to play their piano sometime. The staff said yes, of course, and Farmer saw no reason to wait. Still in her running clothes, she sat at the piano and began to play.

Voorhees, already in the room, introduced himself with a playful question. “So, when does the show start?”

Farmer laughed and their unique relationship was born.

“We were instant friends,” Farmer told me during a recent Skype interview. Voorhees, sitting next to her, smiled at me through the camera, “We sure were.”

Since that first meeting nearly 18 months ago, Farmer has returned to visit Voorhees and play for the other residents at least once a week. While she plays, Voorhees sings along and often accompanies her on his harmonica.

“I’ve never seen such a lively young lady,” Voorhees said. “And how she can play that piano! It’s not just me anymore — she’s got people gathered all around when she visits.”

Farmer returned the praise faster than she can play a sixteenth note. “But he has those nimble fingers. He gets off his walker and dances and plays that harmonica. He’s so good!”

When we discussed his favorite tunes — “Let Me Call You Sweetheart” and “You Are My Sunshine” — Voorhees revealed they were among the songs he sang to his late wife, Helen.

“I knew none of these songs before meeting Mac,” Farmer said. “And now I just love listening to him sing them.”

In addition to their jam sessions, they sometimes dance, talk about their faith and go for walks. Farmer has even taken her pal golfing at Lakeside in West Bountiful. 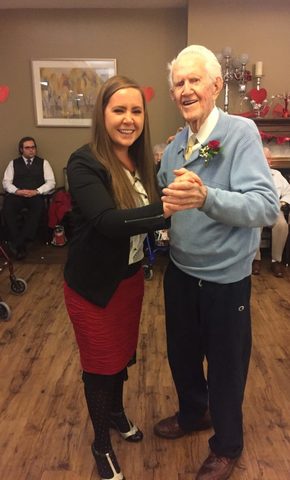 Whenever they’re together, Voorhees is quick to offer his single friend dating advice. Farmer will often talk about someone she’s met and report on the good dates, bad dates and everything in between.

Once when Farmer boldly told Voorhees he couldn’t pass away until she’d met her spouse and brought him by for introductions, her friend blurted, “You’re not shopping very good. You better hurry up!”

“I am so blessed,” he said. “Emily has given me a new lease on life. I try to help her cheer people up because we all fight the sorrow. But when you’re almost 100 years old, what else can you do but be happy?”

Farmer is happy, too, and she credits her energetic friend for always brightening her mood.

“He’s taught me just how important service is,” she said. “When you’re confused, stressed or down, it lifts us. I think the best friendships are forged through service.”

“They take amazing care of him and they’ve become like family to me, too,” she said. “People always think he’s my grandpa. I’m OK with that.” 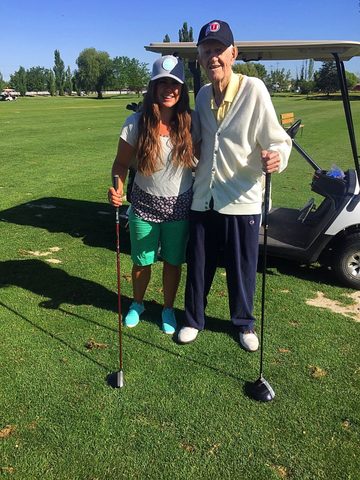 Recognizing her dear friend won’t be alive for another 100 years, Farmer records what she calls his “Macisms” in a special journal. Among her favorites?

“The secret to staying alive to 100 is just keep eating, breathing and moving so they don’t cover me up with dirt.”

When Farmer asked how he wanted to celebrate his big birthday, he didn’t hesitate to request a dance party with his fellow residents.

No doubt it’ll be a party to remember. But neither Emily Farmer nor Mac Voorhees will ever forget that their unlikely friendship started with an unexpected pit stop.

Good for them. And, just maybe, good for us, too. 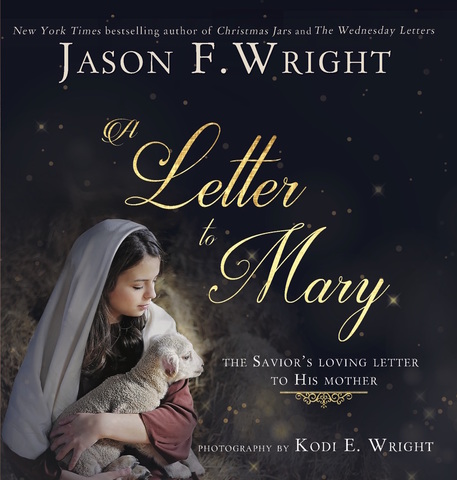 Jason F. Wright is a New York Times bestselling author, columnist, and speaker. His newest book, A Letter to Mary: The Savior's Loving Letter to His Mother, is now available at Deseret Book and on Amazon. Subscribe to his weekly columns, join him on Facebook and follow him on Twitter.