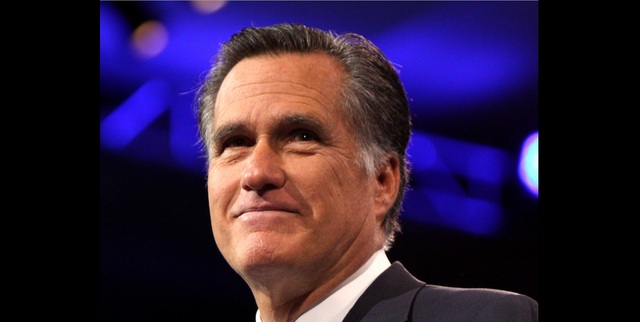 Missionary Letter from Mitt Romney 1968: At Only 21 I'm a Leader in the Most Important Organization in France

What profound insight from Mitt Romney as a missionary in France, from a letter written to his father. "I am only 21 years old and yet I am a leader in the most important organization in France — L’Eglise de Jesus-Christ. Where else or when again will I have the opportunity to hold such authority and responsibility as I now hold? And when again will I be able to consecrate all my energy and time to it?"

When I first came on my mission, I heard of a missionary who tried to get his time in the field extended. I confess that I couldn’t really understand him then.

Now my appreciation for my mission has vastly changed. At first it seemed like such a demanding thing — tract, tract, try to get people to listen, try to get them to read the Book of Mormon — I thought that was all there was to a mission. All I could see was the minute detail of the thing I was laboriously doing — I hadn’t caught the fantastic overall picture of what a mission really is.

I have now. This mission has formed me more than any other part of my life. A mission is the greatest training program for success that exists ; only on a mission does a young man spend all his time merely trying to get people to listen to him, to understand his arguments, to be successful. It is here on my mission that I have come to an understanding of the meaning of life — why I am here and where I want to go. 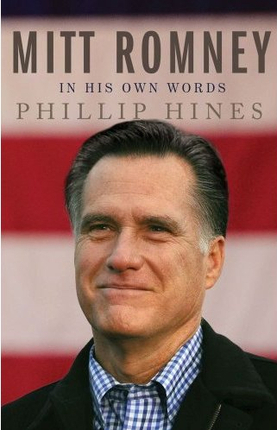 Republican presidential candidate Mitt Romney has articulated his vision for America’s future in an election-year tumult of campaign speeches and media interviews; now, this essential collection of Romney’s direct quotes, past and present, is an invaluable primer that crystallizes his stance on domestic and social issues; national security; the economy; health care; and much more. Here, too, are his comments on his personal life, family, and faith — key insights into the man himself, in his own words.