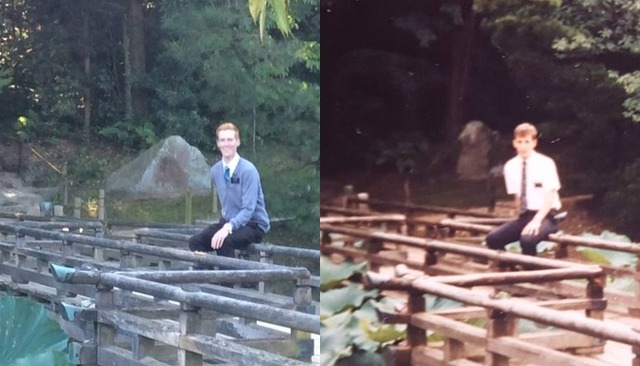 These days, it seems that everyone loves recreating photos. Whether you’re recreating a picture from your childhood with your grown siblings or a hilarious pose from your favorite picture, it’s fun to compare time passing and the stories behind each photo.

One missionary serving in Okayama, Japan, got the incredible opportunity to recreate his dad’s mission photos. Serving in the same area as his dad 28 years ago, Elder Alex Evans took pictures in the same location, recreating his dad’s poses and pictures pretty much perfectly. 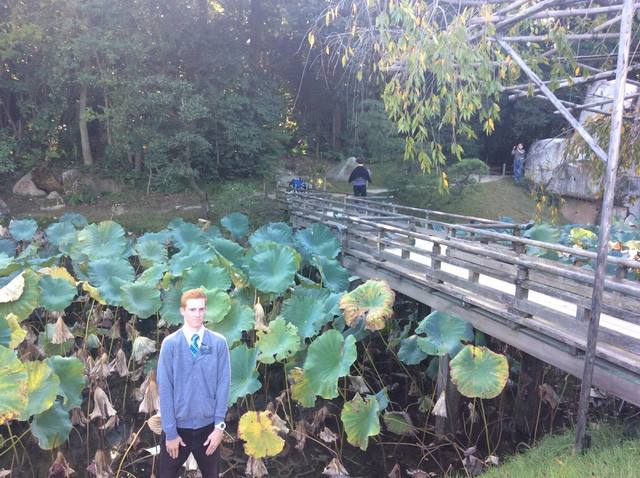 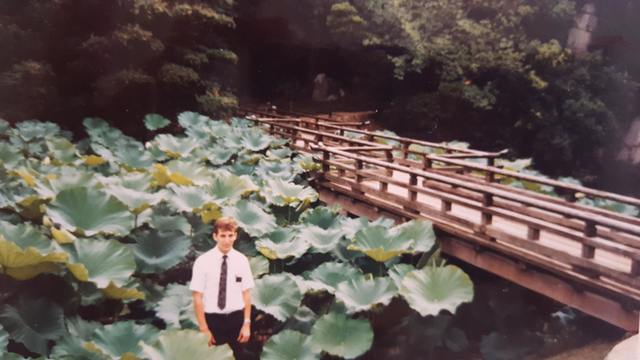 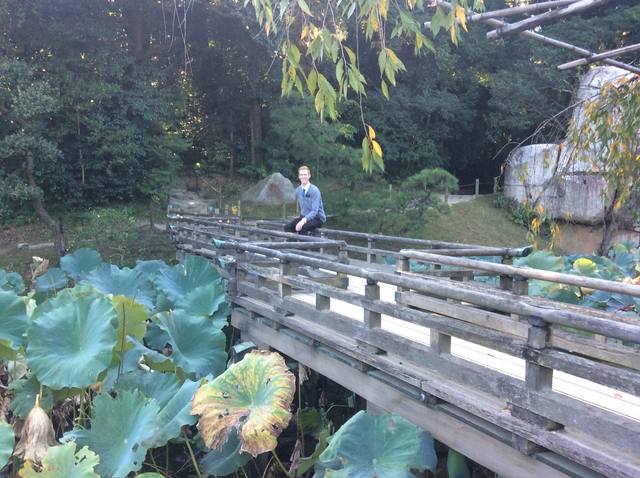 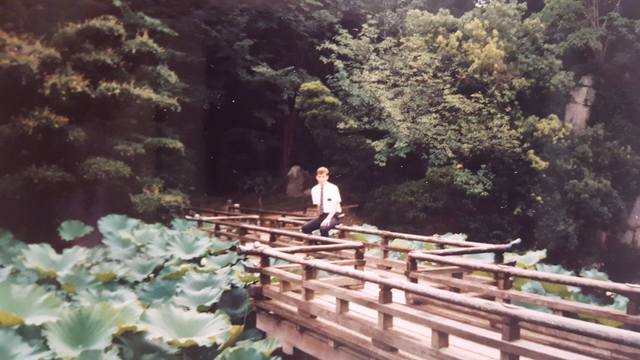 Alex’s father, Steve Evans, served in the Japan Okayama Mission and took his pictures in 1988. When Alex opened his mission call last year, he was called to serve in the Japan Kobe Mission, which now includes Okayama.

After getting transferred to Okayama—one of his dad’s old areas—they began exchanging stories and memories. On one preparation day, Alex decided to recreate his dad’s photos with his companion in the same park and with the same shots. 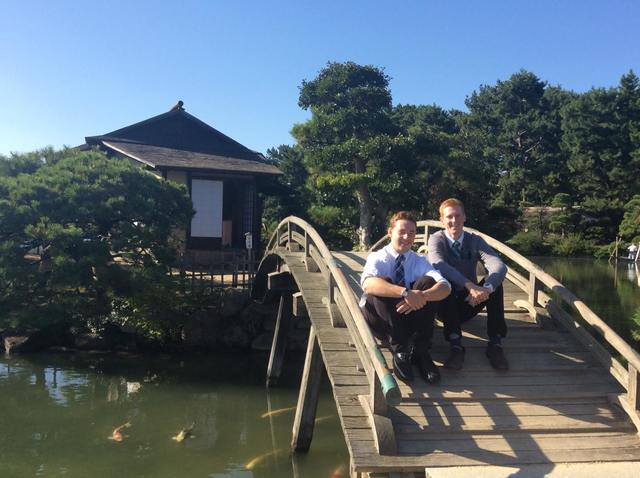 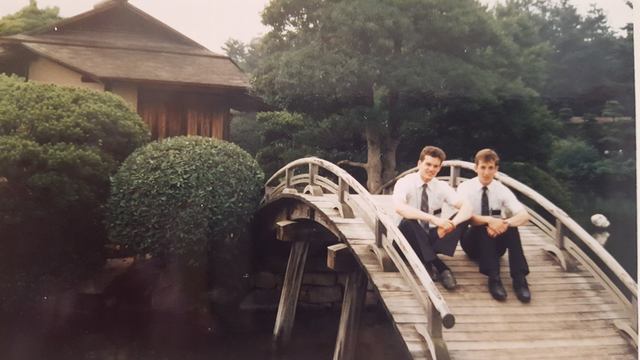 Not only did Alex and his dad share photos with one another, but Alex has also tried to reconnect with members and old investigators who knew his dad.

"I often take pictures of my journal entries for the same number of days out on the mission and send them to Alex," Steve explains. "He can then see my frustrations and my accomplishments and compare [that] to how he is feeling."

While it’s relatively uncommon for missionaries to serve where their parents did, Alex and Steve have definitely made the most of sharing the same area.