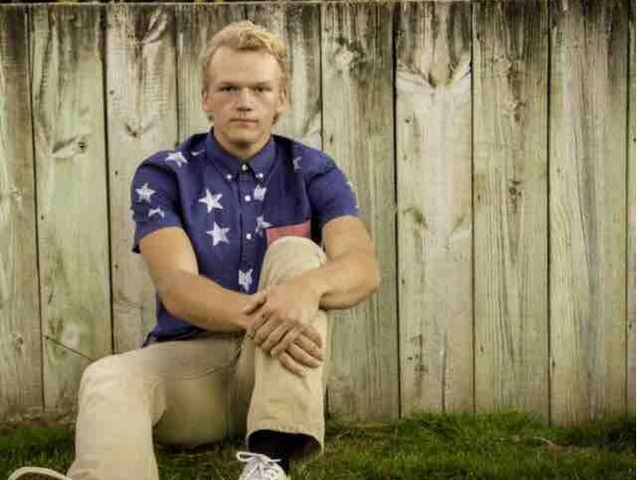 One of four missionaries seriously injured in a head-on crash in Sierra Leone returned home to Utah  recently to receive medical treatment after spending a week in a hospital in Ghana.

Elder Luke Dunn was traveling to his first city assignment in Sierra Leone when the missionary van he was traveling in with three other missionaries (Elder Augustine Biney-Amissah from Breman Asikuma, Ghana; Elder Nicklaus M. Spaulding from Nibley, Utah; and Elder Isaac Boateng from Moree, Ghana) and one Church member (Marcus Wallace) was hit by a car attempting to pass a truck on the highway.

The accident killed the driver of the other car and required several of the missionaries to be transported to a hospital in Ghana for better medical care.

Elder Dunn's father, David Dunn, has given frequent updates on Facebook about his son's condition and reported that Elder Dunn's "nose has been crushed, his jaw is broken and his femur is also broken and he most likely has had a concussion. That said, his condition has remained relatively stable."

By the evening of August 25, Elder Dunn was conscious and was able to blink and move his fingers. Though Elder Dunn's recovery will be slow, David Dunn credits his son's survival to two other missionaries:

"Odette [Elder Dunn's mother] had a chance to talk to a couple of the missionaries that, in our mind, saved Luke's life. These were Elders that were following in the van behind Luke's van who pulled them from the destroyed van and gave him a blessing. They said that once the blessing was pronounced on Luke that a profound peace entered the entire van, and felt as if the Savior himself were there. One of the Elders held Luke all the way back to Freetown, a two-hour drive, with Luke bleeding from his crushed nose and bleeding ear. Amazing, amazing, amazing young men these missionaries are! How we love them!"

On a GoFundMe page set up for the family, Elder Dunn's aunt, Stephanie Lyons posted: "The Church of Jesus Christ of Latter-day Saints, is covering all travel expenses and current medical expenses . . . Thank You for all your prayers and support during this extremely hard time in their life. We love our nephew, Luke and feel he is being watched over and blessed by our Heavenly Father."