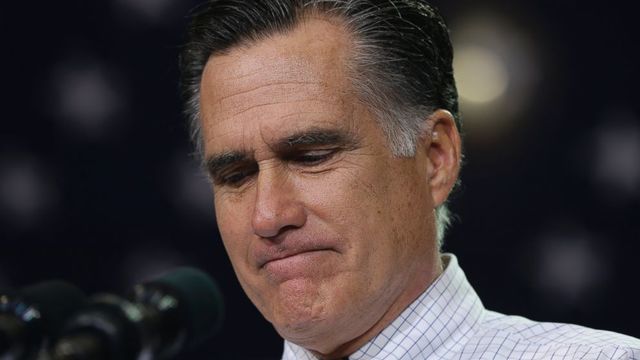 After weeks of anticipation, meetings and even a private dinner, President-elect Donald Trump decided he will not pick Mitt Romney as secretary of state.

"It was an honor to have been considered for secretary of state of our great country. My discussions with President-Elect Trump have been both enjoyable and enlightening. I have very high hopes that the new administration will lead the nation to greater strength, prosperity, and peace," he said in Facebook post.

Trump placed a call to Romney to tell him he would not be the pick, according to two sources familiar with the transition.

The call put to an end the long-running — and very public — courtship between two men who were at some points diametrically opposed, and at others harshly critical, of one another during the 2016 campaign.