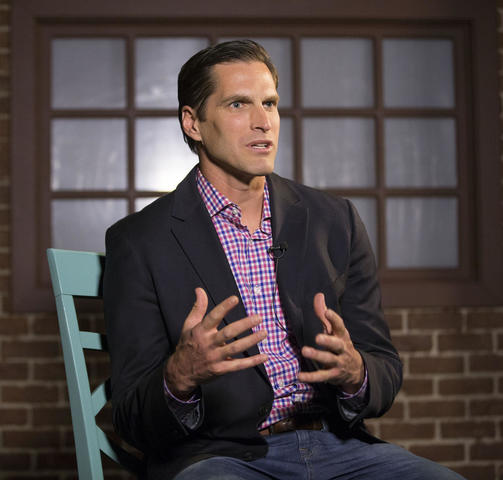 One of Mitt Romney's sons is considering running for Utah governor in the upcoming years.

Josh Romney, son of former Republican presidential candidate Mitt Romney, has said he is considering a run for Utah governor in 2020.

But his mother, Ann Romney, didn't equivocate Monday in a "Today" show interview when asked if she thought her son would seek the job.

"I definitely see it in the lights for Josh," she said.

Ann Romney's advice was to "go for it."

"It's worth making a difference. It's worth getting involved. Let your voice be heard," she said.

A Salt Lake-based real estate developer, Josh Romney has been seen as a possible candidate for the Senate in 2018, but he told the Deseret News last December that he's more interested in the governor's race.