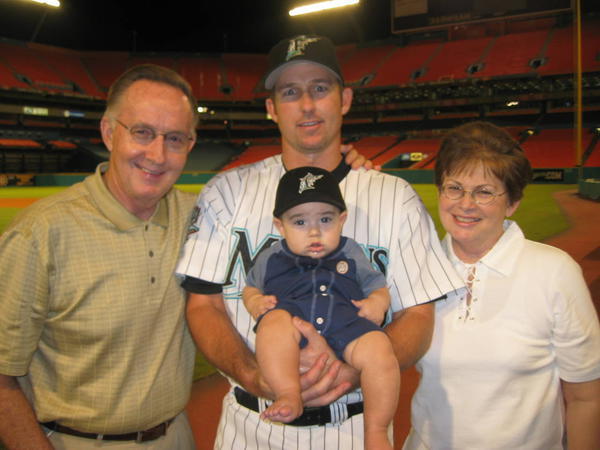 Fatherhood is an emotional topic for Thurl Bailey.

The former NBA basketball player is worried that his father’s time might be short. Carl Bailey is now in his mid-80s and has survived three strokes.

“All those memories rushed at me,” Bailey said in an interview with the Deseret News. “When he’s gone, that’s all I’m going to have.”

Bailey grew up in a home with five children during the civil rights era in Washington, D.C. When Thurl was a baby, a brick wall fell on his father at a construction site. He eventually recovered but could no longer work, as detailed in a 2003 Deseret News article.

“It was hard enough to make ends meet,” Bailey said. “Mom and Dad were always strong, but my dad’s role was to make his sons say what they mean, mean what they say.”

Bailey learned many life lessons from his father. The happiest memories came when he took him to a ball game or a nearby creek with a bamboo fishing pole. Another time, Bailey’s father pulled up some weeds in the yard and built a makeshift basketball hoop out of household materials.