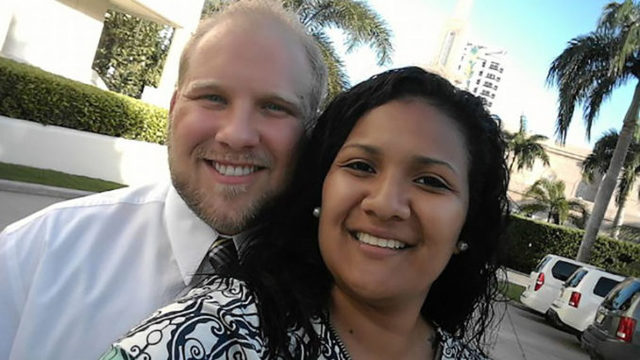 Mormon Jailed in Venezuela Injured After 10-Foot Fall, Medics Unable to Visit Him

After just passing the one-year mark of his imprisonment in a Venezuelan jail, returned missionary Joshua Holt fell nine to ten feet in his prison cell and may have a concussion, according to his mother Laurie Holt. The lawyers hired by the family tried to send medics to check on Josh Holt, but prison officials wouldn't allow the medics to see him, according to his mother.

Many have been fighting for Holt's release, including his family, the Vatican, senators, and the former secretary of state and vice president.

Holt and his new wife, Thamara, were arrested after returning from their honeymoon in Venezuela, under suspicion of being American spies.

While the couple was waiting for Thamara's visa to come through so they could move to the United States, Venezuelan police raided the couple's apartment, allegedly finding a hand grenade and AK-47 assault rifles.

He writes, "We kneel and offer a prayer unto the Lord that he will bless us and protect us. I go to the living room and look out the window and gaze upon hundreds of police officers that where [sic] sworn to protect people as they break into apartments, chase people, and shoot at others."

After being bribed, harassed, mocked, and forced to strip naked and perform exercises before prison guards—an act that violates international agreements on the treatment of prisoners—Joshua Holt's health is failing him, according to his family.

Josh Holt wrote an earlier letter, detailing some of the nightmares he experienced after his arrest and sharing his faith.

Mormon Life VenezuelaVenezuela,Mormon Life
Comments and feedback can be sent to feedback@ldsliving.com