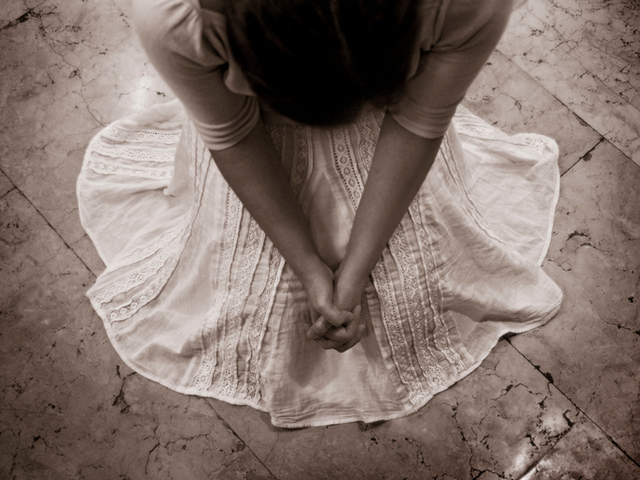 Mormon Newsroom: The Need to Act as a Religion to Prevent Suicide Has Never Been Greater

For Suicide Prevention Awareness Month, the Church has published several new articles in Church magazines and updated Church leader training and suicide.lds.org. Here's one powerful message from an article they posted on Mormon Newsroom: "As disciples of Jesus Christ, we have a sacred duty in our congregations and families to reach out to everyone in our communities. We can’t let youth feel isolated or unwanted."

The gift of life is filled with possibility. Each of God’s children has limitless potential and adds to the beauty and diversity of His creations. Death is a natural part of life, but untimely deaths can tear a hole in our families and in our hearts. When someone we love takes their own life, the tragedy can feel overwhelming.

September is National Suicide Prevention Awareness Month, and the need to act as families and a religious community has never been greater. In the United States, teen suicide is a serious and growing public health concern. According to the U.S. Center for Disease Control and Prevention (CDC), suicide is the second-leading cause of death, following accidents, for youth nationwide between the ages 15 and 24.

Suicide is a complex issue, and the causes are usually hard to pin down. However, we can still tip the balance toward life. According to the CDC, “cultural and religious beliefs that discourage suicide and support instincts for self-preservation” can reduce suicide ideation and attempts. And “isolation, a feeling of being cut off from other people,” can increase suicide risk.