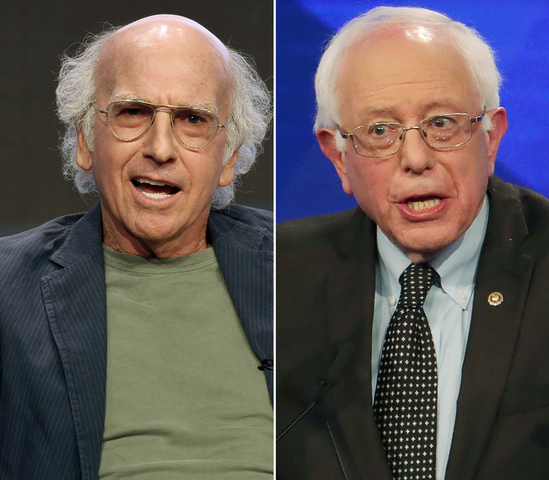 What an incredible find thanks to the help of Mormon genealogical records.

Editorial Note: The link to the article below contains mild profanity.

With a bit of help from the Mormons, PBS’ “Finding Your Roots with Henry Louis Gates Jr.” discovered that Sen. Bernie Sanders and the man who parodied him on “Saturday Night Live,” Larry David, are related.

The series doesn’t deal directly with the church. But Gates said his show owes a lot to the records kept by The Church of Jesus Christ of Latter-day Saints.

“They have a head start of almost 200 years,” Gates said. “They have low labor costs, and they have this passion about doing it because it’s part of their belief system. And they trace the ancestry of everybody.”