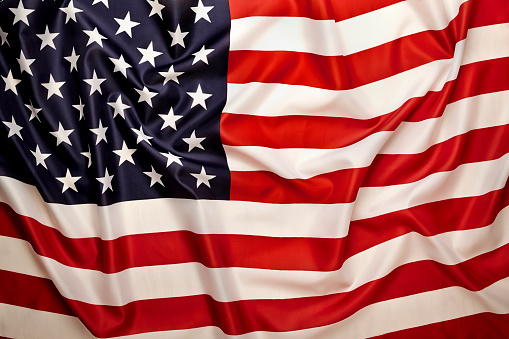 In 2016, we ran a poll to discover what patriotic songs in the hymn book resonate with Mormons.

"Battle Hymn of the Republic" far and away took first place, receiving 36 percent of the nearly 1,500 votes. With inspiring words written by Julia Ward Howe, who couldn't love this powerful patriotic ballad?

"In the beauty of the lilies, Christ was born across the sea,
With a glory in his bosom that transfigures you and me.
As he died to make men holy, let us live to make men free,
While God is marching on." 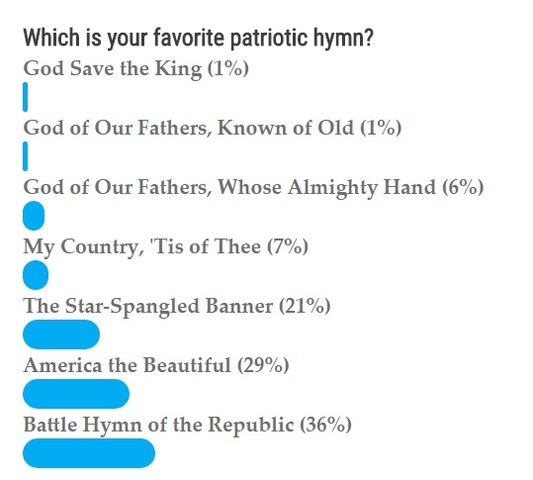 Those three hymns stood out among the rest, receiving at least triple the votes of the fourth and fifth place contenders: "My Country, 'Tis of Thee" (7 percent) and "God of Our Fathers, Whose Almighty Hand" (6 percent).

Mormon Life Patriotic HymnsPatriotic,Hymns,Mormon Life
Comments and feedback can be sent to feedback@ldsliving.com