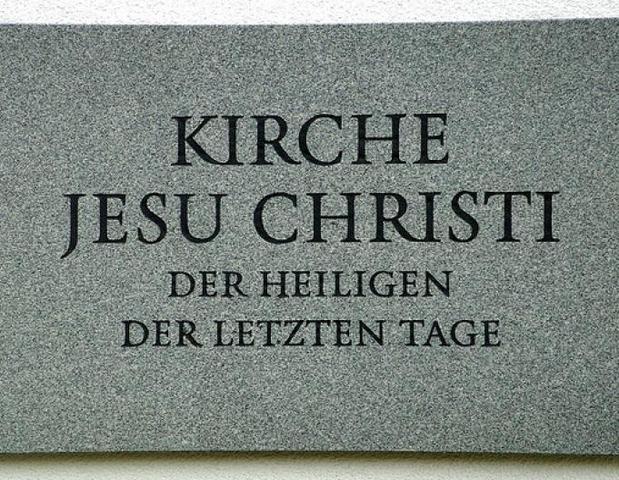 Mormons in Switzerland: Blending into the scenery

In a country that has banned the building of Muslim minarets, Mormons have set up a new community center with its own, unmarked tower. The locals don’t seem to mind.

At first glance, the slender tower near the Bonstetten-Wettswil railway station looks like a minaret that is missing its crescent. Indeed, the tower shows no symbol at all. In the future, a modest plaque will explain which religious community has found a home here: the Mormons. The Church of Jesus Christ of Latter-day Saints is building a new community center with a chapel in Bonstetten, a small town in the Swiss canton of Zurich. Starting this winter, about 120 people will come here for Sunday services.

At first, the Zurich Mormons were a little skeptical about the new construction, says Christian Gräub, spokesman for the religious community. The tower in particular caused some commotion – because it resembled a cell phone antenna.

“When we assured people that the tower will have no bells and loud speakers, the concerns died down,” says Gräub.
Read the rest of this story at worldcrunch.com