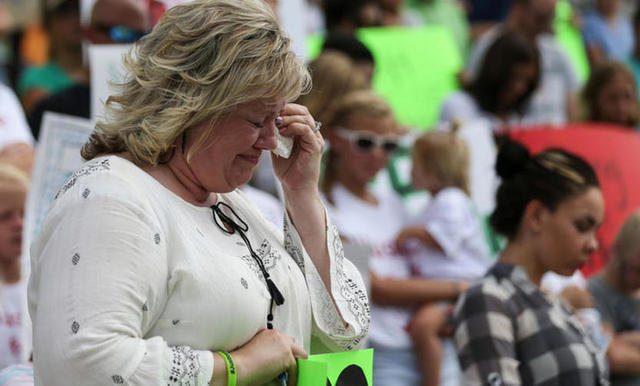 With Joshua Holt's health failing and after his horrible treatment by his imprisoners, his family is desperate to get him home soon.

The family of Riverton native Josh Holt is hoping an appeal to new President Donald Trump will lead to government intervention to free him from a Venezuelan prison.

Holt was arrested in June 2016 on allegations that he was hoarding weapons in his apartment in Caracas, Venezuela. His newlywed wife, Theresa Caleno, was also arrested and accused of being an accomplice to Holt.

Holt's family, as well as Sen. Orrin Hatch and Rep. Mia Love, both R-Utah, have criticized the Venezuelan government in connection with the arrests, characterizing them as a political maneuver in a country with a reputation for political turmoil.