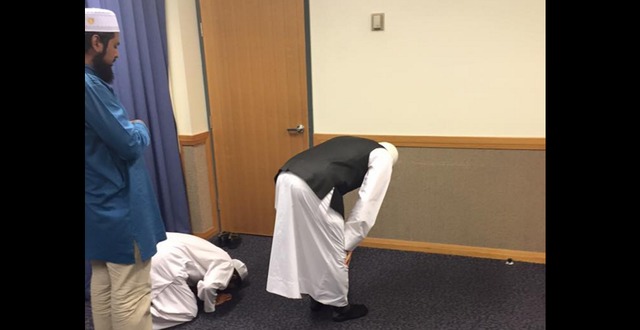 An Australian Muslim was surprised by the hospitality of members of the LDS Church when, during a tour of their building, they gave them a separate, private room to perform their evening prayers.

A member of the Church of Jesus Christ of Latter-Day Saints invited a group of local Muslims to a Brisbane ward for their annual Christmas program and a tour of the church, said Ali Kadri, spokesperson for the Islamic Council of Queensland.

► You'll also like: A Muslim Who Grew Up Among Mormons: Mormonism Is Closest to Our Faith

"They displayed amazing manners in taking the multi-faith groups on a tour of the church," wrote Kadri in his Facebook post. He said his group attended the event representing Holland Park Mosque, which is 108 years old.

Yesterday we went to Church of Jesus Christ Latter Day Saints at kangaroo point for a tour and their Christmas program....Posted by Ali Kadri on Saturday, December 12, 2015