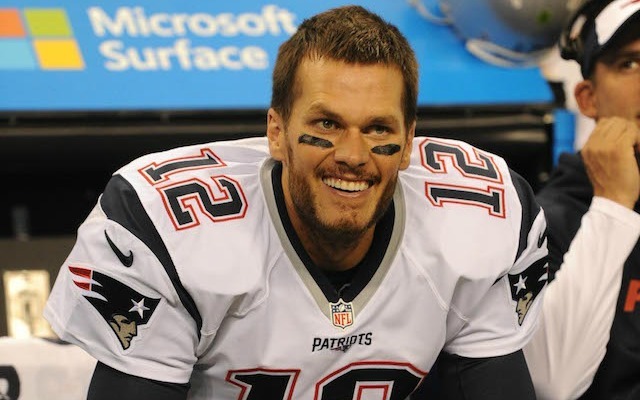 Some Mormon Instagram users might have been surprised to see NFL quarterback Tom Brady, who is one of only two players to ever win five Super Bowls, share the message, "Our bodies are our temples and you get out of it what you put into it."

No doubt Brady has been in the limelight after his team came back for a historic win during the 2017 Super Bowl, which makes his reference to scripture even more significant.

While the teaching that our bodies are temples is not unique to Mormons (1 Corinthians 6:19 shares this same truth), there's no doubt that Latter-day Saints put an added focus on this teaching through the Word of Wisdom and our love of temples, more so than most Christian sects.

In fact, it's highly likely Brady learned about this teaching from his personal trainer and close friend Alex Guerrero, who is a member of The Church of Jesus Christ of Latter-day Saints.

Though Brady does not adhere to a specific religion, he is spiritual and pulls his beliefs from a number of religions. But there is no doubt that Guerrero and his beliefs about health and the power of the human body have impacted Brady's life. Before the 2015 Super Bowl, The New York Timesshared, “Guerrero is his spiritual guide, counselor, pal, nutrition adviser, trainer, massage therapist and family member [to Brady]. He is the godfather of Brady’s younger son, Ben. He accompanies Brady to almost every Patriots game, home and away, and stands on the sidelines. He works with Brady’s personal chef to put together optimally healthful menus; he plans Brady’s training schedule months in advance."

This year, Bleacher Reportcredited a large part of Brady's incredible fitness level at 39 to his work with Guerrero over the past 12 years.

But despite where Brady learned the belief that his body is a temple, it's encouraging to see popular athletes treating their bodies right and encouraging others to do so by sharing eternal truths.