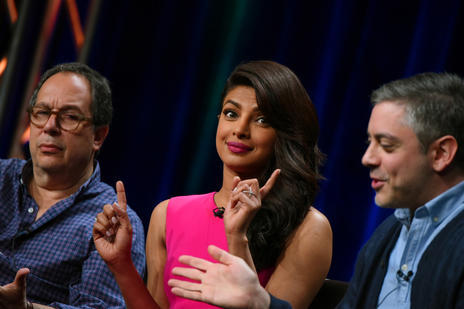 This isn't the first time people have gotten things wrong about the Latter-day Saints.

The debut of ABC's new FBI series "Quantico" had a lot of Mormons wary, as it was purported to contain material likely to offend members of The Church of Jesus Christ of Latter-day Saints with regard to how a key character, who was LDS, was going to be portrayed. Turns out the Mormon didn't make it to the second episode, which, given that "Quantico" is a trashy and stupid TV show, is probably a good thing.

I didn't watch the second episode, but I did watch the first just to see for myself what the fuss was about. I knew something was wrong when they introduced this Mormon guy, nicknamed "Elder Eric," by showing his family throwing him a party inside the Salt Lake Temple, which the producers mistakenly seem to think is some kind of wedding reception hall.