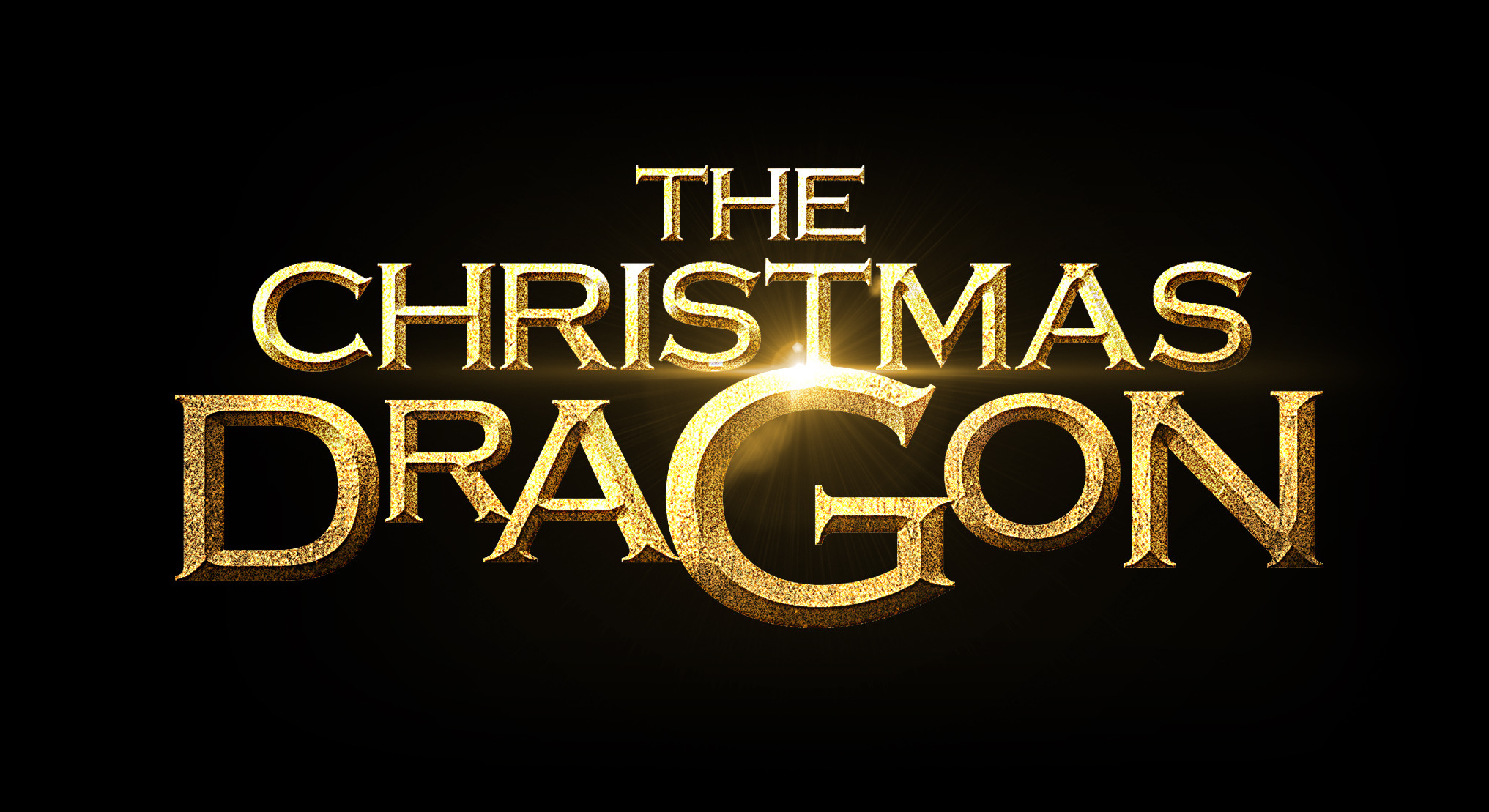 New Children's Christmas Movie to Give Back to the Community

With the opening of their new movie, The Christmas Dragon, Arrowstorm Entertainment decided to do something special to commemorate the holiday season. Teaming up with the Utah Food Bank, anyone who attends the pre-screenings of the show on October 27th and November 3rd at Utah Megaplex Theaters can see the show in exchange for simply bringing a can of food to donate. And don't worry, if you don't carry around cans of food in your purse, you can still make a small monetary donation to the food bank instead. The film premieres November 5th and will run in theaters from November 7-13th, and all proceeds of the film will be donated to Utah Food Bank.

After receiving inspiration from Elder Holland’s latest conference talk, the producers decided to present their film to the community in a creative way that combines both love for fantasy and love of service, while adding a fun holiday twist. Producer Jason Faller said:

"The Christmas Dragon has all the fun and imagination of a fantasy or sci-fi movie, but with a powerful Christmas message throughout about giving and forgiving that makes the film special and unique. I think that combination—of fun and inspiration all in one—will be what audiences love most about The Christmas Dragon."