Not only did he perform a beautiful arrangement of Louis Armstrong's famous hit, "What a Wonderful World," but he played it from high above Provo, Utah, in a hot air balloon. Backdropped by beautiful Mount Timpanogos and the iconic "Y" on the hill, Landes creates a beautiful video to match his arrangement.

On his Instagram account, Landes called the music video a "one-of-a-kind experience." The talented violinist has been playing the violin since he was 3 years old and studied music at Brigham Young University, which was a special place for him.

"The most powerful spiritual experience I've ever had was as a freshman at BYU, as I was practicing late one night," Landes said. "I had been struggling to know what I should major in, and what path my life should take, but that night as I was playing, I had the overwhelming and undeniable confirmation that I would be pursuing music for the rest of my life."

Watch his breathtaking music video below: 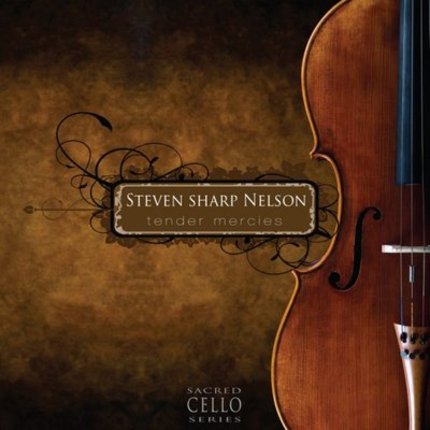 If you love breathtaking classical music, pick up Steven Sharp Nelson's Tender Mercies: Sacred Cello, available at Deseret Book or deseretbook.com. Or if you're more in the mood for some Christmas tunes, check out The Best Christmas CDs from LDS Artists for 2016.