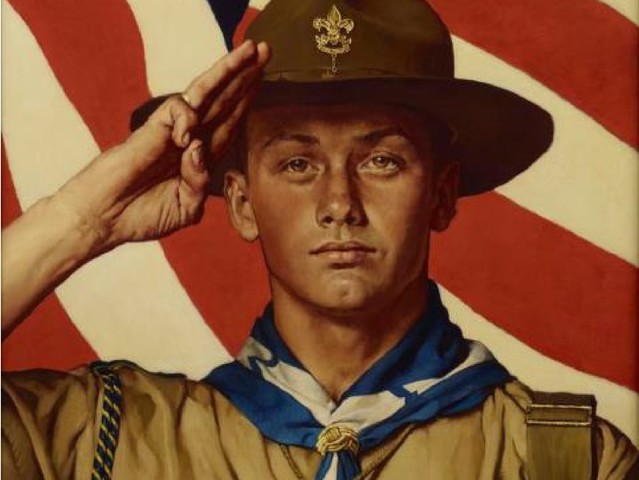 MR says: There has been a lot of debate within the Church about its involvement in the Boy Scouts of America this summer. Find out how most Mormons feel about the program following the First Presidency's decision to stick with the program.

Now that LDS Church leadership has decided to stay in the Boy Scouts of America, a majority of Utahns who say they are “very active” Mormons have done an about face and now want their church to stay in the scouting program, a new UtahPolicy poll shows.

Earlier this summer, after the national BSA board voted to allow gay men to be troop leaders, Dan Jones & Associates found that 63 percent of active Utah Mormons wanted to leave the scouting program. . . .

In the new Jones poll we asked those who wanted out of scouting why they felt that way – and gave some of the common complaints we’ve heard about the LDS scouting program.

We found among “very active” Mormons who wanted out of the program these results:

Read the rest of this story at utahpolicy.com