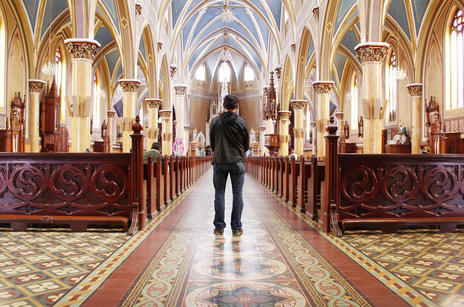 The Sabbath may be losing its religious significance in the eyes of many Americans, but a majority still believe taking a day of rest benefits society, according to a new survey on Sabbath observance by the Deseret News.

Half of U.S. adults today (50 percent) say the Sabbath has personal spiritual meaning for them, down from 74 percent in 1978. However, 62 percent of people agree that it's important for society to have one day a week set aside for spiritual rest, the survey reported — and only 11 percent disagree with that proposition.

The Deseret News poll was conducted by Y2 Analytics and YouGov among 1,691 Americans, including an oversample of Mormons and Jews, two groups known for their Sabbath observance. It finds that members of some religious groups, such as Mormons and evangelicals, continue to focus their Sunday activities around church attendance and Bible study, while others spend their time on less spiritual pursuits.

It also shows that millennials are less likely than other generations to say the Sabbath is important or engage in religious activities on that day.