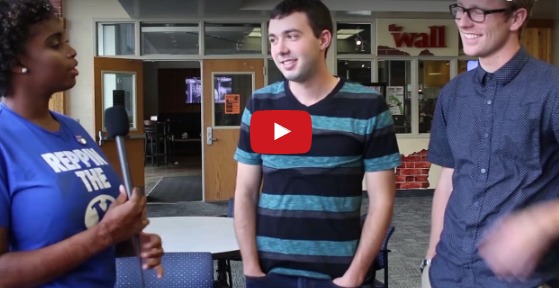 What is it like to be in the one percent minority at BYU? A new video gives an insightful look into what it's like being black at BYU.

African Americans make up less than one percent of the student population at Brigham Young University and a now black student has made a video about the experiences of black students at BYU.

Johnisha Demease-Williams grew up in Houston, Texas, and calls her year and a half at BYU "culture shock."

The sophomore psychology major says she loves the educational and religious aspects of the school but has had to endure what she calls "ignorant comments."