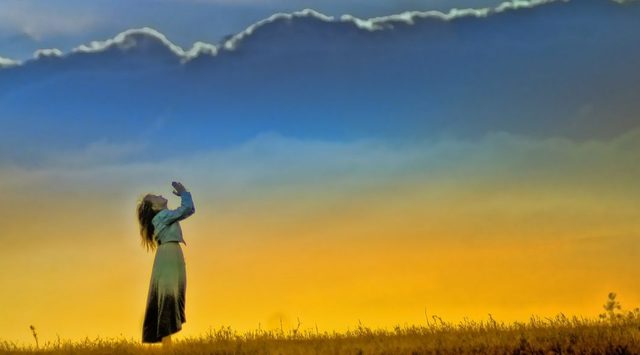 What a beautifully written piece about what it means to love fully and walk with genuineness before God. "Letting virtue garnish your thoughts is a call to avoid self-deception. It’s an invitation to self-awareness, self-acceptance, and complete honesty."

As I thought I was approaching death, I realized with stunning clarity that there are two things that will give you confidence to meet God and two things only: (1) charity for all and (2) virtue. “Let thy bowels also be full of charity towards all men … and let virtue garnish thy thoughts unceasingly; THEN shall thy confidence wax strong in the presence of God.” (D&C 121:45.) This comes from a text recorded in 1839.

What did the word “virtue” mean at that time? While I am still trying to crystalize its meaning in my mind, one thing of which I am certain is that “virtue” did not have the primary meaning we assign to it today—the practice of moral duties and the abstaining from vice. That was only a tertiary meaning. “Virtue” meant something quite different. The 1828 Webster’s dictionary entry for virtue gives, as its primary meaning, “1. Strength; that substance or quality of physical bodies, by which they act and produce effects on other bodies.”

The Latin root from which the word derives—virtus—"was a specific virtue in Ancient Rome. It carries connotations of valor, manliness, excellence, courage, character, and worth.”  As I put these concepts together it seems that in 1839 “virtue” meant something more akin to the modern usage of the word “integrity.”

Lead image from Be Built to Love

Read the rest of this story at bebuilttolove.com