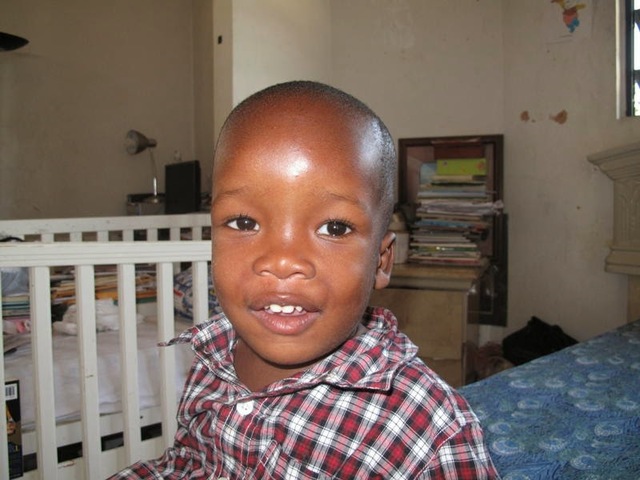 On December 6, 2009, two-year-old Gardy Mardy, whose father, Guesno, was serving as a counselor in the Haiti Port-au-Prince Mission presidency, was kidnapped from an LDS meetinghouse. Seven years later, the child rescue organization Operation Underground Railroad continues the search for Gardy, and according to the O.U.R. Facebook page, rescuers are closer than ever and are requesting your prayers. 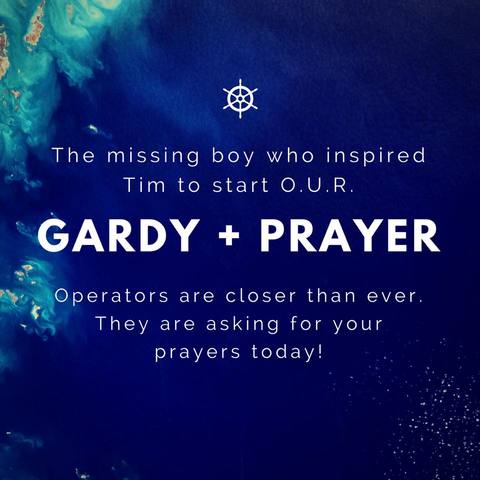 Soon after Gardy was abducted, the kidnappers demanded a ransom of $150,000. Guesno knew it was an impossible sum, but he managed to scrape together $4,000. Unfortunately, negotiations with the kidnappers disintegrated when a 7.0 magnitude earthquake rocked the Caribbean country six weeks later. In the chaos that followed, Gardy disappeared without a trace.

After careful research and tracking, Operation Underground Railroad discovered a location where children were being sold for $15,000 apiece, no questions asked. So in Februrary 2014, the team, alongside Haitian special forces, made their move.

“We liberated 28 kids and put three people in jail, but Gardy wasn’t there,” says Ballard.

After the operation, Ballard had the heartbreaking task of informing Guesno that his son was not among the rescued children. With tears in his eyes, he recalls, “Guesno told me, ‘If I have to lose my son so these 28 kids can be rescued, then I’m willing to do that.’” 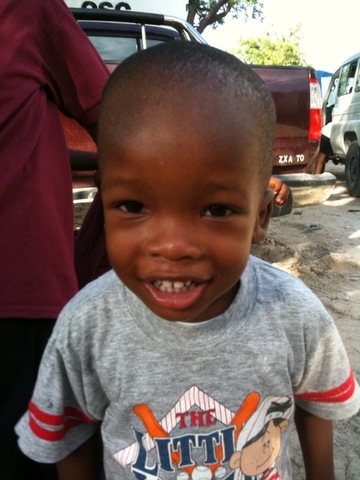 “We’ve organized eight separate fasts to find Gardy,” adds Matt Osborne, Vice President of Foreign Missions and Intelligence for Operation Underground Railroad. “There’s a lot that can happen, but we believe we are on the trail and getting very close to rescuing him.”

“I have no doubt about that my son will be found—and I am sure it will be soon,” says Guesno Mardy. “Knowing how many people are praying for the safe return of Gardy, so many prayers can not be in vain.” 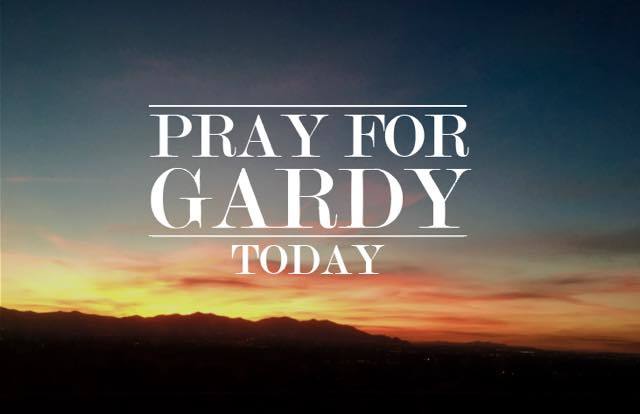