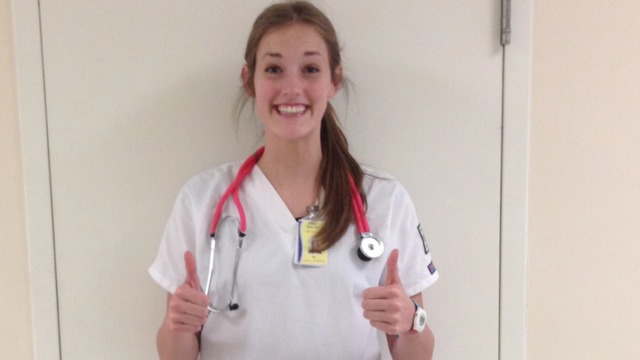 "Because I’d been given a second chance, I felt I owed it to other kids to do whatever I could to help them get through the most difficult time in their lives,” Rachel Steele Barclay told People.

Six years ago, after learning that she had leukemia and could no longer fulfill her dream of going after a college volleyball scholarship, Rachel Steele Barclay, then 16, started a blog to help her get through chemotherapy, radiation, and a bone marrow transplant.

“I have days where I cry and try to figure out why everything had to be taken from me,” she wrote in September 2010. “Why did this have to happen to me? It shouldn’t have to happen to anyone. There are days when I simply don’t want to try anymore, when I think, ‘What’s the point?’ ”

Today, when Barclay reads those words, she doesn’t recognize the frightened young woman who wondered if she’d ever feel strong and healthy again. Instead, she sees a determined, resilient person who decided that life was a gift worth fighting for. 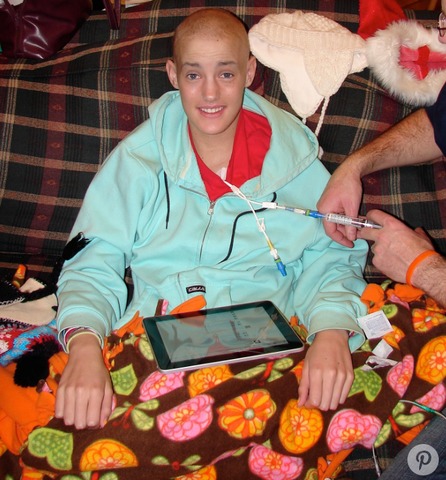 Rachel at home in 2010 while her father is giving her medicine through her central line.

When her transplant was a success and she found out that she was cancer-free, Barclay, now 23, married and living in Orem, Utah, decided that it didn’t matter if she couldn’t pursue an athletic career. Instead, she would follow her heart and become a nurse to help other young patients with cancer.