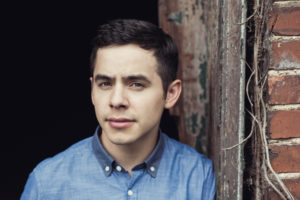 Renowned LDS artist and American Idol runner-up David Archuleta joins Nick Galieti as a guest on the LDS Perspectives Podcast to talk about the #LightTheWorld campaign and answer questions about his career and LDS mission, among other things.

"Coming together we can light the world. It doesn't take just a Mormon or just a Christian. It takes everybody," Archuleta says on the podcast. He shares some of his own experiences serving others, both in his personal life and as a public figure. For the 2016 #LightTheWorld campaign, for example, Archuleta released a music video called "My Little Prayer." The lyrics for the song came from a spiritual dream that Archuleta had. He shares the experience with podcast listeners.

In addition, Archuleta talks about his career as a singer and his mission to Santiago, Chile. He says that although his mission was difficult at times, especially as a musical figure that many recognized, it wasn't the hardest thing he'd ever done, as many told him it would be. The hardest thing? American Idol.

Archuleta also answers questions from Facebook fans such as, "Is your unique voice caused by a sickness or disease?" Spoiler alert: the answer is yes.

You can listen to the podcast from LDS Perspectives here.

Want to hear more of David Archuleta's music? Check out one of his CDs available at Deseret Book. You can also learn more about his mission in the book David Archuleta: Called to Serve. 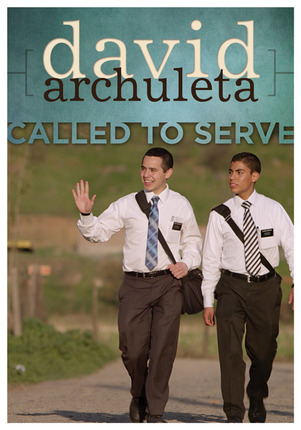 David Archuleta: Called to Serve is an inspiring look into how serving others changed forever the life of one of the world’s brightest stars.