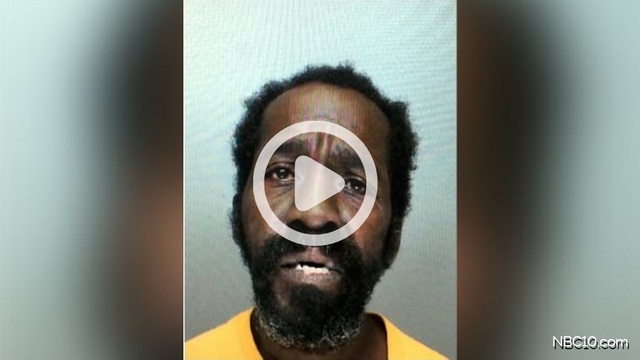 MR says: A man was arrested in Philadelphia after he pretended to be a Mormon "pastor" to cash a $183,000 check, not realizing that Mormon leaders are called bishops.

The Church of Jesus Christ of Latter-day Saints is building a temple on Franklintown Boulevard in Philadelphia and had opened an account with PECO for electricity, investigators said.