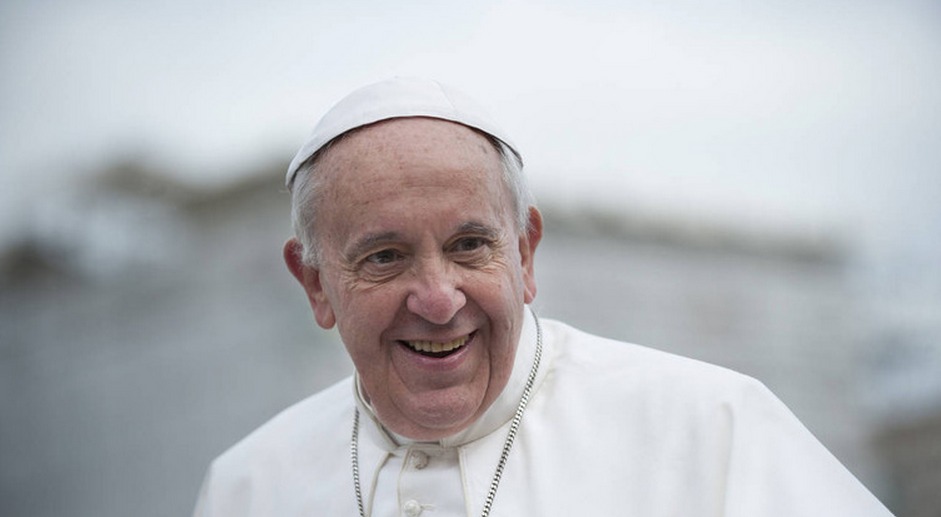 LDS Church leaders have made strong statements of their own about the environment over the past two years, some strikingly similar to comments by Pope Francis in his 184-page papal encyclical issued Thursday.

Prominently displayed on the website MormonNewsroom.org and first posted in 2013, the topic page "Environmental Stewardship and Conservation" teams with resources about the positions and doctrine of The Church of Jesus Christ of Latter-day Saints, including a landmark talk two years ago by one church leader that drew broad praise from conservationists inside and outside the faith.

Where Pope Francis said there is "a relationship of mutual responsibility between human beings and nature" and worries throughout about the impact of environmental damage on the poor, the LDS web page says, "All humankind are stewards over the earth and should gratefully use what God has given, avoid wasting life and resources and use the bounty of the earth to care for the poor and the needy."

The pope also said, “The earth, our home, is beginning to look more and more like an immense pile of filth," while the LDS page says, "God intends his creations to be aesthetically pleasing to enliven the mind and spirit, and some portions are to be preserved. Making the earth ugly offends him." The final sentence is a paraphrase of a statement by late LDS Church President Gordon B. Hinckley.

The New York Times characterized the pope's letter as an attempt "to reframe care of the earth as a moral and spiritual concern, and not just a matter of politics, science and economics."