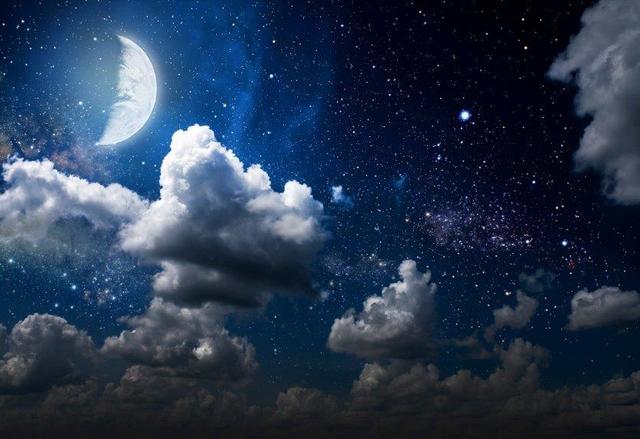 Emotionally and physically exhausted, President Heber J. Grant worried over his 7-year-old son— who lay seriously ill and in excruciating pain. President Grant was terrified at the idea of losing another child, having already lost one son, but then an other-worldly dream comforted his breaking heart, preparing him for the pain which was to come.

Read the account of this dream in President Grant's own words, found on lds.org:

"I have been blessed with only two sons. One of them died at five years of age and the other at seven. My last son died of a hip disease. I had built great hopes that he would live to spread the Gospel at home and abroad and be an honor to me. About an hour before he died I had a dream that his mother, who was dead, came for him, and that she brought with her a messenger, and she told this messenger to take the boy while I was asleep; and in the dream I thought I awoke and I seized my son and fought for him and finally succeeded in getting him away from the messenger who had come to take him, and in so doing I dreamed that I stumbled and fell upon him.

“I dreamed that I fell upon his sore hip, and the terrible cries and anguish of the child drove me nearly wild. I could not stand it and I jumped up and ran out of the house so as not to hear his distress. I dreamed that after running out of the house I met Brother Joseph E. Taylor and told him of these things.

“He said: ‘Well, Heber, do you know what I would do if my wife came for one of her children—I would not struggle for that child; I would not oppose her taking that child away. If a mother who had been faithful had passed beyond the veil, she would know of the suffering and the anguish her child may have to suffer; she would know whether that child might go through life as a cripple and whether it would be better or wiser for that child to be relieved from the torture of life; and when you stop to think, Brother Grant, that the mother of that boy went down into the shadow of death to give him life, she is the one who ought to have the right to take him or keep him.’

“I said, ‘I believe you are right, Brother Taylor, and if she comes again, she shall have the boy without any protest on my part.’

“After coming to that conclusion, I was waked by my brother, B. F. Grant, who was staying that night with us, helping to watch over the sick boy. He called me into the room and told me that my child was dying. I went in the front room and sat down. There was a vacant chair between me and my wife who is now living, and I felt the presence of that boy’s deceased mother, sitting in that chair. I did not tell anybody what I felt, but I turned to my living wife and said: ‘Do you feel anything strange?’ She said: ‘Yes, I feel assured that Heber’s mother is sitting between us, waiting to take him away.’

“Now, I am naturally, I believe, a sympathetic man. I was raised as an only child, with all the affection that a mother could lavish upon a boy. I believe that I am naturally affectionate and sympathetic and that I shed tears for my friends—tears of joy for their success and tears of sorrow for their misfortunes. But I sat by the deathbed of my little boy and saw him die, without shedding a tear. My living wife, my brother, and I, upon that occasion experienced a sweet, peaceful, and heavenly influence in my home, as great as I have ever experienced in my life.” (Improvement Era, June 1940, pp. 330, 383.)