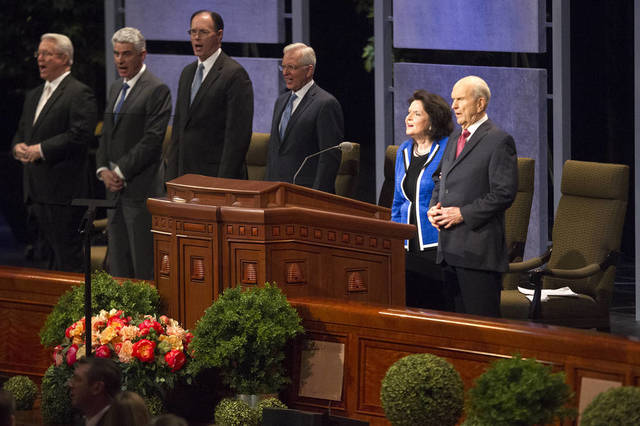 “My dear extraordinary youth, you were sent to earth at this precise time — this most crucial time in the history of the world — to help gather Israel,” President Nelson said at a special youth devotional. “There is nothing happening on this earth right now that is more important than that. . . . This is the mission for which you were sent to earth.”

The youth of the Church have the opportunity to "be part of something big, something grand, something majestic," said President Russell M. Nelson, during a special youth devotional on June 3.

It will happen as they enlist in the Lord's battalion to help gather Israel and take a weeklong break from social media, sacrifice their time, repent, pray and stand out from the world.

Speaking with his wife, Sister Wendy Nelson, during a special devotional held in the downtown Conference Center and broadcast around the world to the Latter-day Saint youth, President Nelson posed an important question: