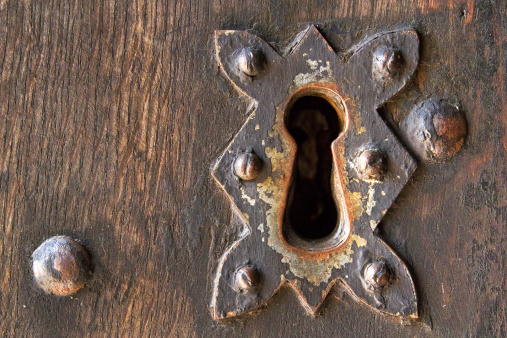 With all the questions regarding marriage and priesthood lately, we should not be surprised to see that the Church has given us insight on such things so many years prior to things coming to a head, as they seem to be doing in the USA now.

Along with the 20 year old Proclamation on the Family, we have this classic parable from President Boyd K Packer from 1993:

Once a man received as his inheritance two keys. The first key, he was told, would open a vault which he must protect at all cost. The second key was to a safe within the vault which contained a priceless treasure. He was to open this safe and freely use the precious things which were stored therein. He was warned that many would seek to rob him of his inheritance. He was promised that if he used the treasure worthily, it would be replenished and never be diminished, not in all eternity. He would be tested. If he used it to benefit others, his own blessings and joy would increase.