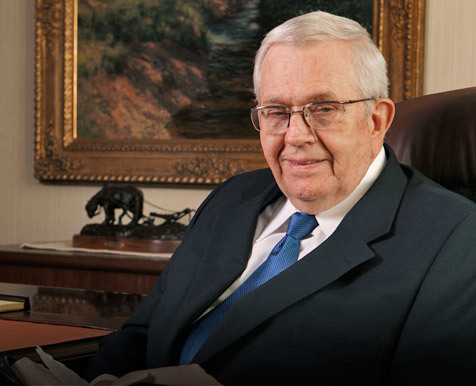 A Nighttime Visit from a Spirit: An Uplifting Story from President Packer

President Packer's book, The Holy Temple, is a classic of Latter-day Saint literature that has become one of the most comprehensive and definitive works written about temples. In fact, much of the material found in the Church's temple preparation pamphlet comes from this inspired book.

In this book, he shares a story from one of his ancestors that shows that not all ghost stories are scary. Some are deeply sacred and profound. 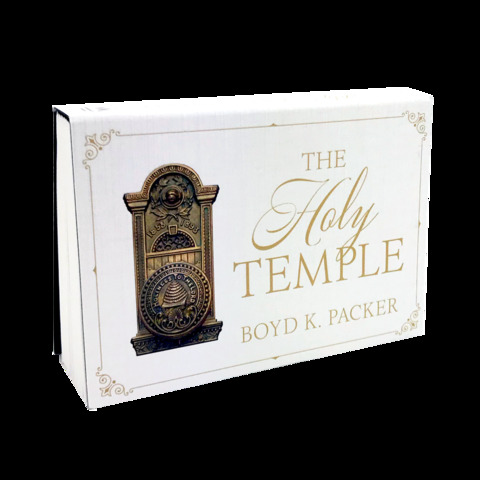 Get The Holy Temple and other gospel classics that will fit in your pocket.

About the size of a cell phone, and with text flowing from the top page to the bottom page, these books can be read with one hand. On thin but durable paper, these books are slim and easy to pack or read on the go.

In President Packer’s characteristic warmth and authoritative manner, he examines in appropriate detail the doctrines and practices surrounding the holy temples that dot the world. This timely and valuable book will help members at every stage of life as it focuses on a temple’s purpose, beauty, and the blessings it offers.