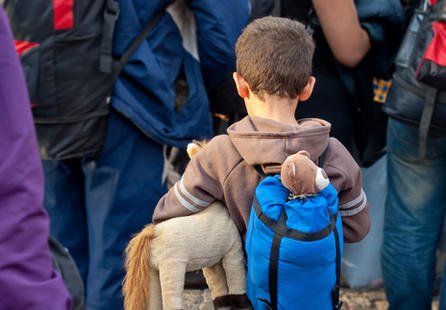 The German ambassador to the United States met with the second counselor in the First Presidency of The Church of Jesus Christ of Latter-day Saints in Salt Lake City this week, and the two men learned they have more in common than their native German language.

"In the end," Wittig told the Deseret News after he spoke at Brigham Young University, "it's a challenge and, if you will, an assignment for each and every citizen to go out and open our hearts and contribute in a small or big way to help those refugees, either alleviate their plight or integrate them in their communities."