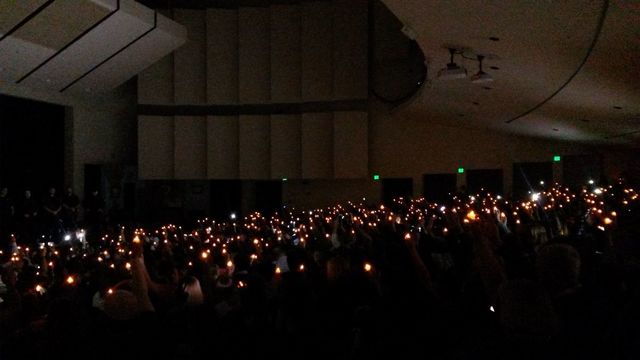 In a locker room at Mountain View High School in Orem, Utah, a 16-year-old boy violently stabbed five other students before stabbing himself on November 15. Five of the students have already been released from the hospital, something the school's principal credits to a number of miracles.

“There was a higher power at work to save lives here at Mountain View High School,” Principal Taran Chun said.

A student was on the ground Tuesday morning in the locker room at Mountain View High School, unable to use one arm and bleeding from the neck after being stabbed, when two people walked by him without stopping. The student managed to get off the ground, pressing one hand against his neck to help ease the bleeding, and followed them to the exit. There, they finally spoke to him.

If he had gone out the doors, they would have locked from the inside and he would have been trapped.