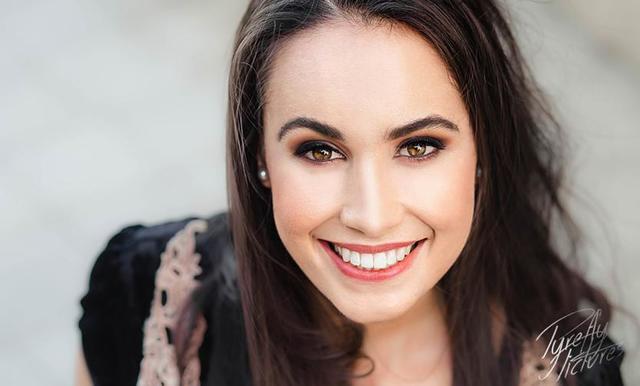 According to Mormon Newsroom Pacific, Pearse was selected from 60 other contestants representing countries around the world and won with the platform "modesty in attitude and dress." 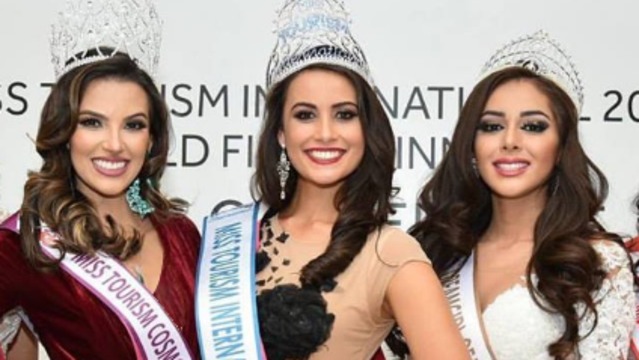 In an interview with the Deseret News in 2016, Pearse shared that her 18-month mission to Brisbane, Australia, was what helped inspire her to share her LDS values.

“I think if I had done this before my mission, I wouldn’t be nearly as confident or strong when it comes to my values,” Pearse told the Deseret News. “And I wouldn’t have gotten nearly as much out of it because I feel like if there’s anything I’ve really gotten out of this it’s being able to strengthen my values and have an opportunity to share that with others.”

Pearse also shared her faith in a series of Church videos published in May 2016, sharing her testimony of happiness, service, integrity, and education.