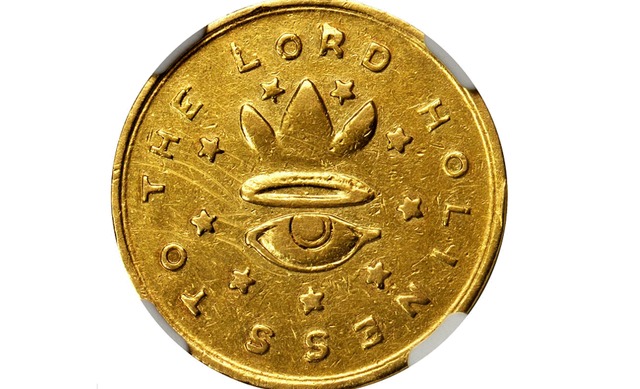 MR says: Back in 1850, this Mormon gold piece wasn't so rare, and it was worth only $5. In fact, a later assay of the coin put its actual value at only $4.30. But now, this coin is one of very few that have survived, and it is going up for auction, with the current bid reaching $37,500. Find out more about the history of this coin below.

Starting in the mid-1840s, many members of the early Mormon Church traveled west from Nauvoo, Illinois in what is sometimes called the Mormon Exodus. Fleeing battles with their neighbors, they settled in the Great Salt Lake Valley in what they called the State of Deseret.

Additional migrants used Salt Lake City as a starting point for further trips westward to California. Many such groups settled in the San Francisco area, including several veterans of the Mormon Battalion who worked at John Sutter’s mill in Coloma, California.

With the discovery of gold in 1848, the local Mormon community was well positioned to share in the bounty. 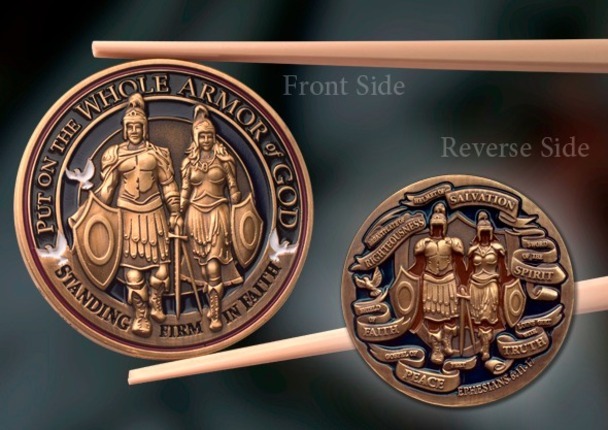 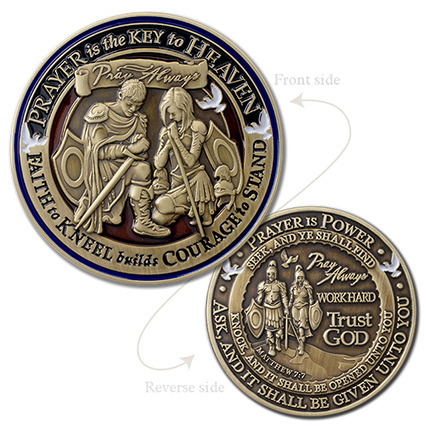 For coins great for your family or friends, check out the Armor of God Coin or this beautiful Prayer Coin at deseretbook.com.

Read the rest of this story at coinweek.com