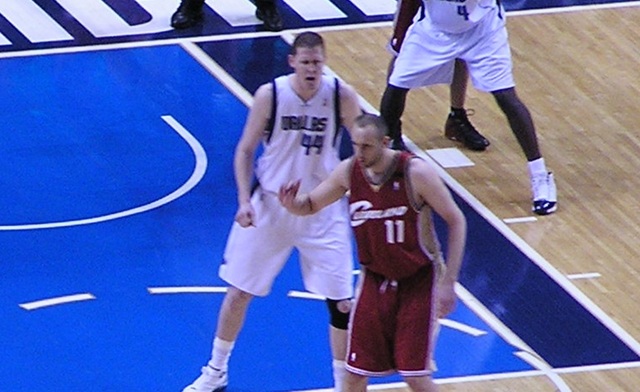 Remember When an NBA Star Talked About His Mission in a Hollywood Movie?

At 7 feet 6 inches tall, Shawn Paul Bradley certainly attracts attention when he walks into the room as well as on the basketball court. Known as "the Enormous Mormon" and "the Stormin' Mormon" and even "Missionary Impossible" throughout his career, Bradley stood out for much more than just his height.

A former BYU Cougar, Bradley played for the Philadelphia 76ers, the New Jersey Nets, and the Dallas Mavericks during his NBA career.

Bradley had an unusual start in the NBA, entering the draft picks as one of the most debated but alluring prospects. Despite having a phenomenal freshman year at BYU, leading the nation in shot blocks, many were wary of picking up this athlete who had a slight build and so little college experience. To top it all off, Bradley hadn't even played basketball in the past two years, having put his career on hold to serve an LDS mission in Australia.

Despite all of this, Bradley was the second pick in the 1993 NBA draft, something that launched his 12-year NBA career.

But for those of you who aren't NBA fans, you might know Bradley from the popular 1996 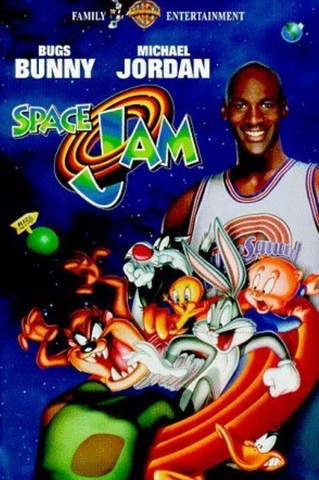 film Space Jam. Starring Michael Jordan, this Looney Toons film featured several NBA stars who get their talent stolen by the Nerdlucks—aliens who have come to earth to kidnap Bugs Bunny.

In the film, Bradley makes a mention of his LDS mission during a therapy session. He tells the therapist, “I've got other skills. I could go back and work on the farm. Or maybe I could go back to the jungle and be a missionary again.”

Bradley's line starts 2 minutes and 5 seconds into this clip.

Bradley has also appeared as himself in Walker, Texas Ranger and made a cameo as a mechanic in The Singles Ward.