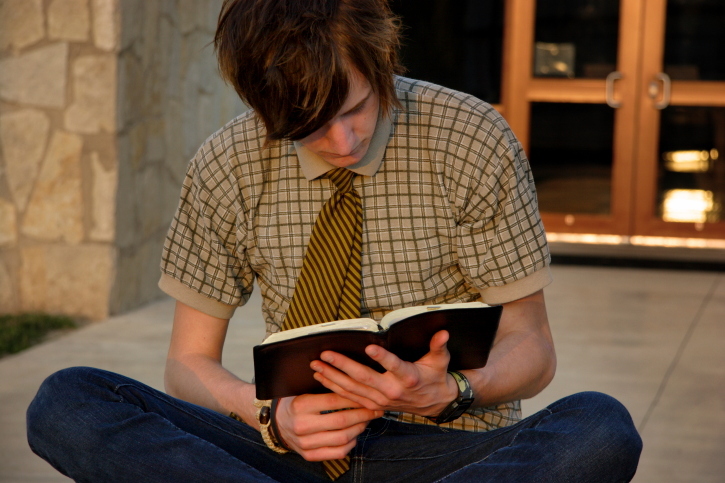 There are countless studies discussing the relationship between religion and teens' habits. In short, teens that are raised in a religious home are more likely to stay away from debilitating habits and develop healthier ones.

In a recent study from the National Longitudinal Study of Youth, which represented over 14,000 American youth, it was discovered that religious youth with intact families are less likely to:

Additionally, this study pointed out that religious teens also have a higher GPA in high school.

A separate study indicated that teens who practice religion will:

• achieve a higher level of marital happiness and stability

• contribute more generously to their community

• display higher levels of self-control and self esteem

So the science is here to reinforce the fact that religion in the home affects the outcome of teens, but why is that? Now I can’t speak for other churches, but I do have a theory as to why LDS youth fare better than teens without religion in their home.

On ymtoday.com, they noted that religious teens are inarticulate about their faith. However, according to this new study, Mormon youth can eloquently explain LDS doctrine.

“The [National Study of Youth and Religion] found that teenagers suffer from an impoverished ability to talk about their faith, possibly because they are rarely encouraged to critically think through their faith,” but the researcher continues with, “Mormon youth were off the charts in terms of their articulacy and understanding of their faith.”

This is not surprising when you hear that LDS youth are more knowledgeable about their faith, when compared to other religious teens. Greg Stier from christianpost.com, a website sharing non-denominational Christian views, actually agrees.

In an article titled, “Why Mormons Do a Better Youth Ministry than We Do,” Stier explains, “Mormonism pushes their kids harder and takes them deeper and farther than even the most ardent of evangelical youth ministries would ever dare.”

"Maybe that's why Mormons give more, work harder and are exploding as a religion.”

Our Church certainly is "exploding" (somewhat like a stone rolling forth, as if cut from a mountain without hands—sound familiar?), and much of it is because of our strong youth, who are growing up into strong Church members and leaders. And to their parents: don't ever give up in your efforts to raise up righteous children to the Lord. As President Harold B. Lee said, "The most important . . . work you will ever do will be within the walls of your own homes.”