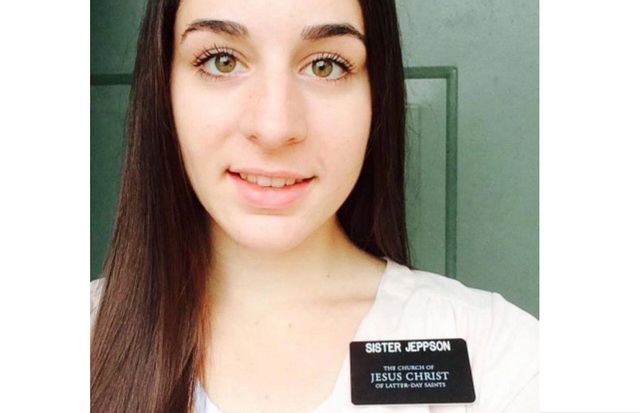 Jazmyn Jeppson, a former missionary for The Church of Jesus Christ of Latter-day Saints who returned in December from serving in Texas, was killed when a carjacker attempting to flee the police slammed into her car.

Earlier this week, police were called to the scene of a carjacking of a maroon Mazda 6 in Kaysville, Utah, according to Fox 13 News.

Just minutes after the crime, an officer saw a car stopped on I-15. It was a Mazda 6. Unaware of the recent carjacking, the officer thought the situation seemed suspicious when the couple claimed they had run out of gas.

Shortly after, the woman in the car—later identified as 22-year-old Michelle Virgil—jumped from the car on the freeway. The officer tried to stop the man, 27-year-old Anthony Cruz, as he ran to a black Volkswagen stopped on the road. But Cruz escaped, stealing the Volkswagen and nearly killing its driver by dragging him for a moment on the freeway before getting away.

Cruz exited the freeway and hit a car broadside while trying to speed through the intersection off ramp.

The impact injured Cruz and killed the other driver, Jazmyn Jeppson.

Since learning of her death, friends, family members, and investigators touched by Jeppson's life and her strong testimony have begun pouring out their love for Jeppson on Facebook. Here are some of their beautiful comments: 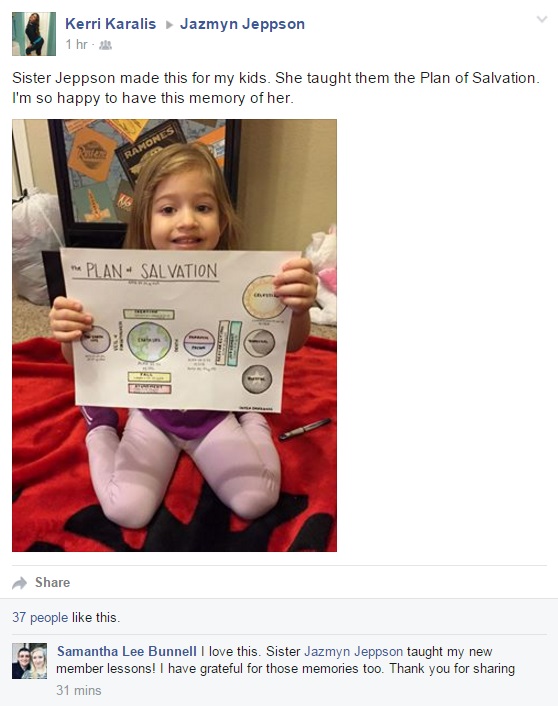